Do you know what “double heading” means? Or why multiple-unit traction can take different forms? Why for example both traction units are placed at the front of a freight train and then at other times with one locomotive pushing from behind?

When forming trains, we must not only consider the freight wagons, but also the traction vehicle. For each transport route that we run freight trains on, there is a so-called “route class” that describes the track characteristics and loading of the railway lines. It indicates the maximum permissible total weight of a freight wagon.

Furthermore, there are different traction units that have different trailing loads  due to their technical equipment. The loading of the traction units, the coupling hook load limits and the maximum “banking” (pushing) load can be taken from the infrastructure schedule support tables. The topographical conditions of a country often require two, three or even four traction vehicles to convey a freight train from A to B over certain sections of track.

Last year, the Rail Cargo Group operated trains equipped with reinforced couplers and buffers for the first time. These allow a fifty percent higher trailing load to be pulled. With a resulting reduction in the number of traction units required. 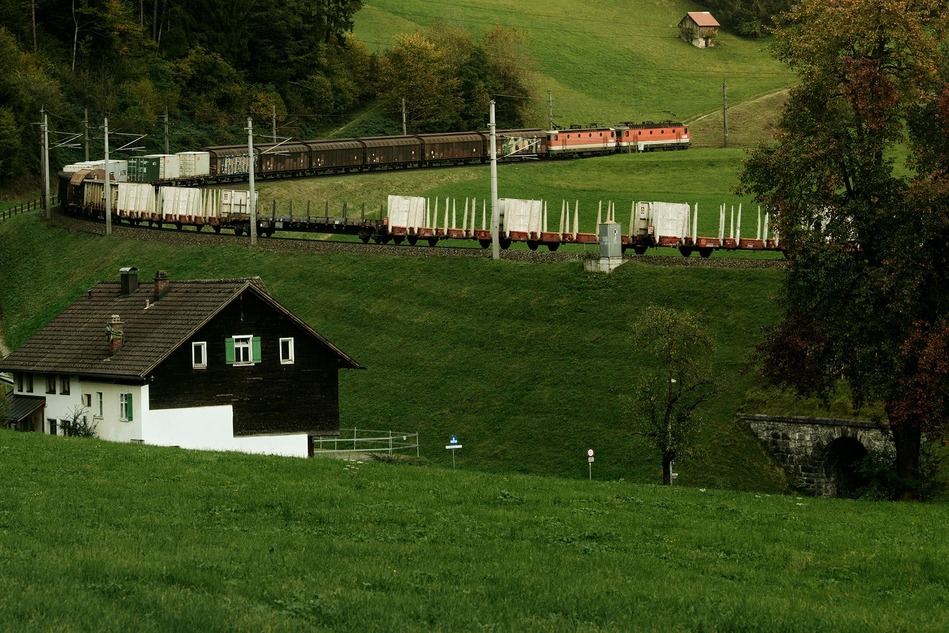 I like
Previous article Interoperability Next article Brake test

Full steam ahead: our own traction

RGC offers cross-border traction from a single source, thanks to its modern fleet of traction units. Traction [...]
Full steam ahead: our own traction - Read article

We all use different means of transport in our everyday lives. So we travel in a multimodal way, sometimes even in [...]
Multimodality and intermodality - Read article