Port of Trieste: Logistics hub of the Adriatic Sea

The Port of Trieste celebrated its 300th anniversary last year. This Mediterranean Sea port is of great importance for Austria, not just in terms of its history. For the ÖBB Rail Cargo Group, it is particularly important with regards to transport to the Far East.

Austria has a long historical connection with the Port of Trieste. This free port was founded by Emperor Karl VI in 1719, when Trieste replaced Venice in its leading role in trade with the Middle East and developed into the largest trading centre on the Adriatic Sea. Today, the Port of Trieste is one of the largest Italian ports and, due to its location, one of the most important for Austria's economy.

Trieste is a major hub for intercontinental, long-distance maritime, short and medium-distance trade in the Mediterranean. Ships from Trieste sail directly to China, Singapore or Malaysia with stops at ports in Albania, Slovenia, Croatia, Greece, Turkey or Egypt. 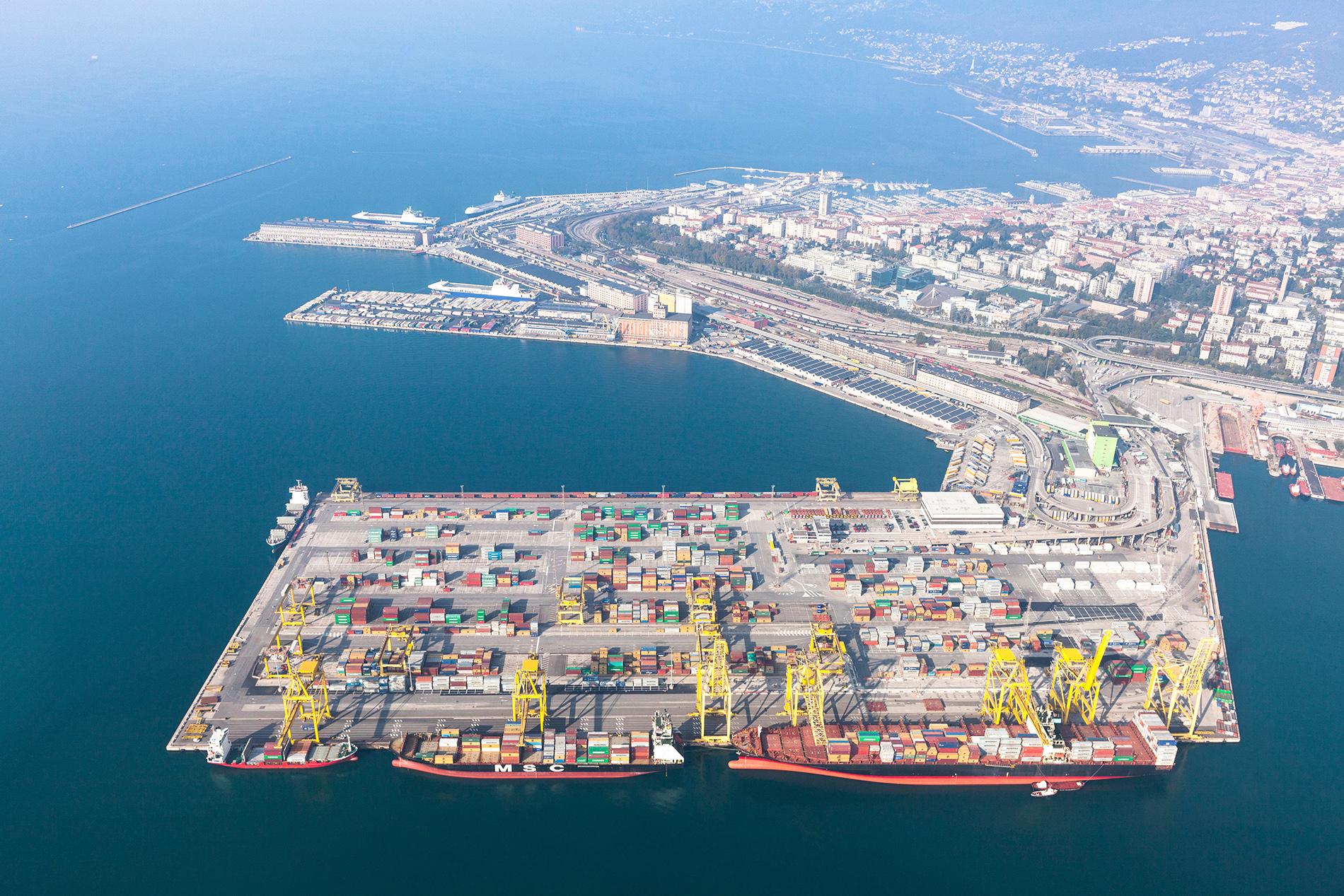 Currently, Trieste is connected by more than 400 trains a month with the industrial areas in north-eastern Italy and the hinterland in Central Europe. Approximately 48 million tonnes of goods are transported annually, of which about 30 million tonnes are crude oil.

The remaining traffic volume consists mainly of goods such as coal, wood, minerals and grain. In addition, the Port contributes to climate protection, as the intermodal connection between Trieste and the Luxembourg city of Bettembourg-Dudelange is geared to transporting semi-trailers.

Conveying semi-trailers by rail instead of road can thus save around 35,000 tonnes of CO2.

RCG at the Port of Trieste

RCG carried 223,309 TEU (Twenty Foot Equivalent Unit) in 2019 and currently operates on 13 routes to and from the Port of Trieste: 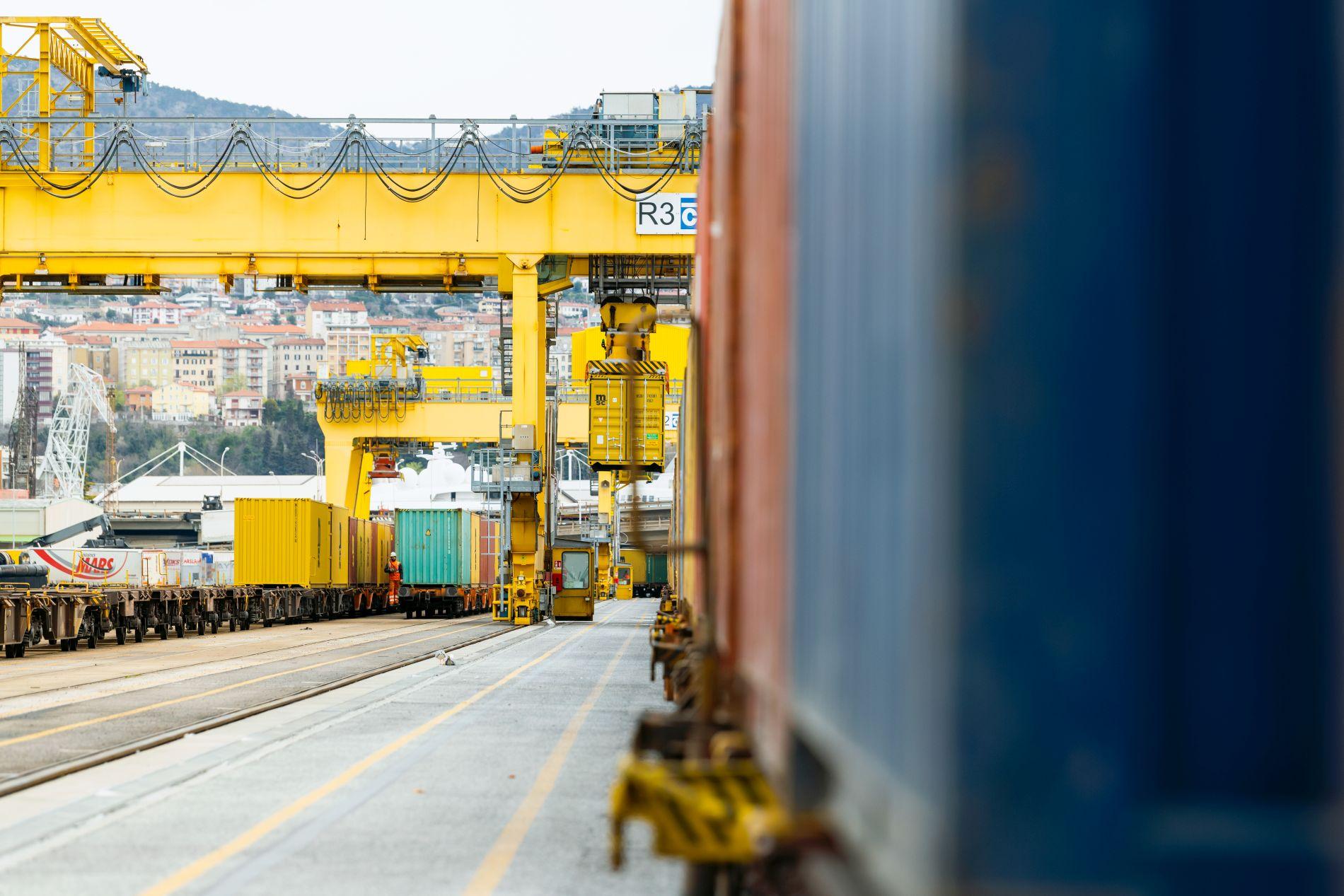 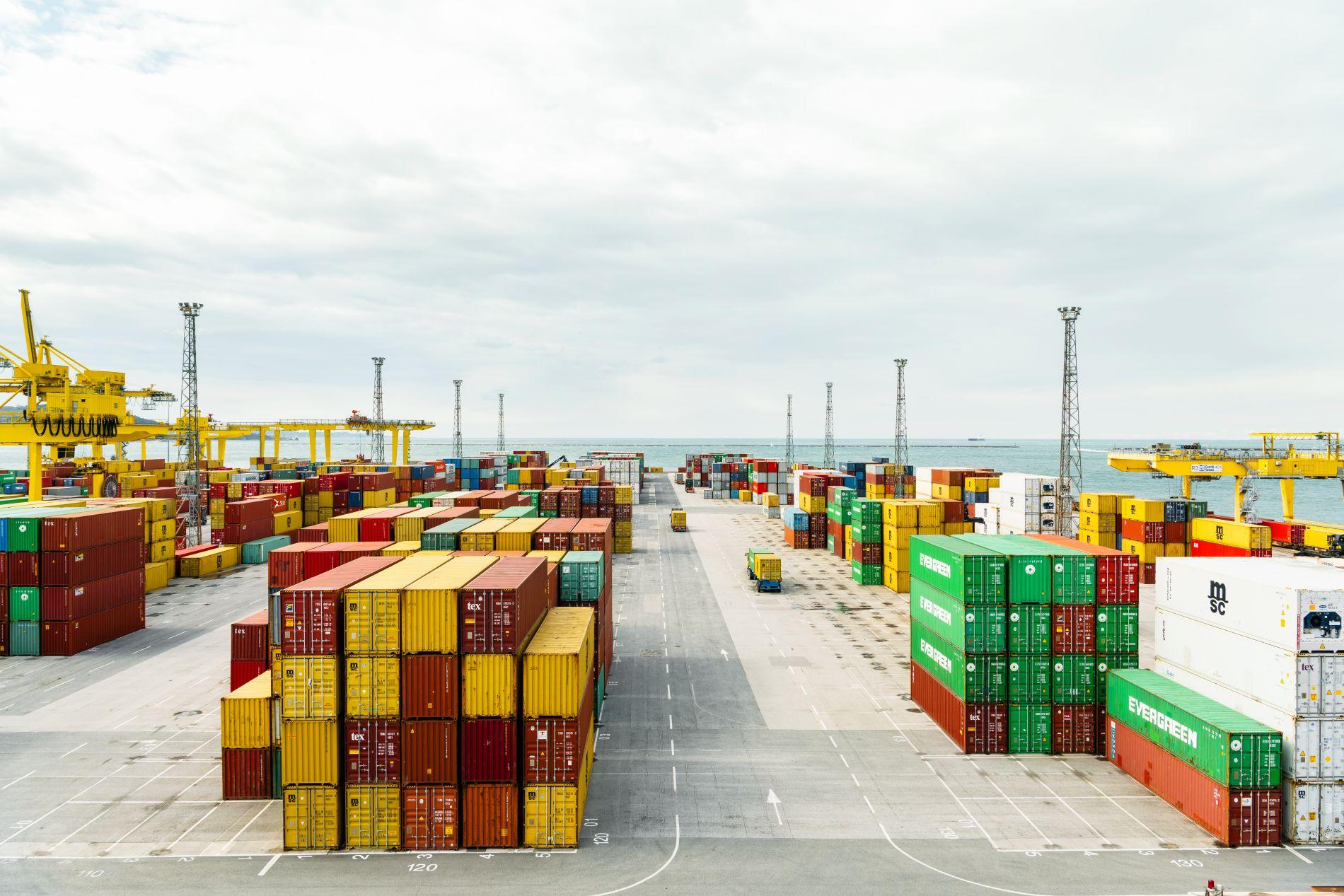 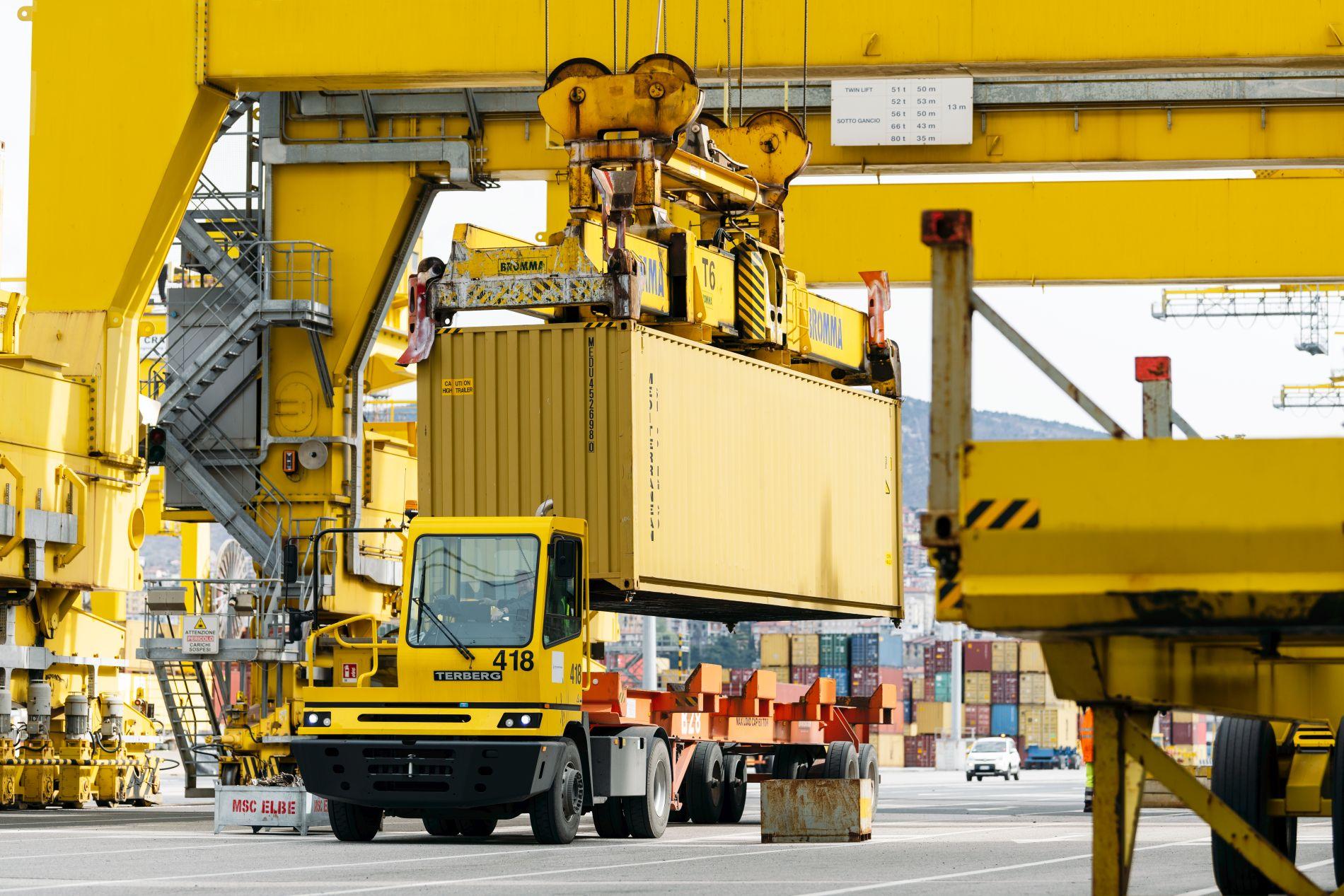 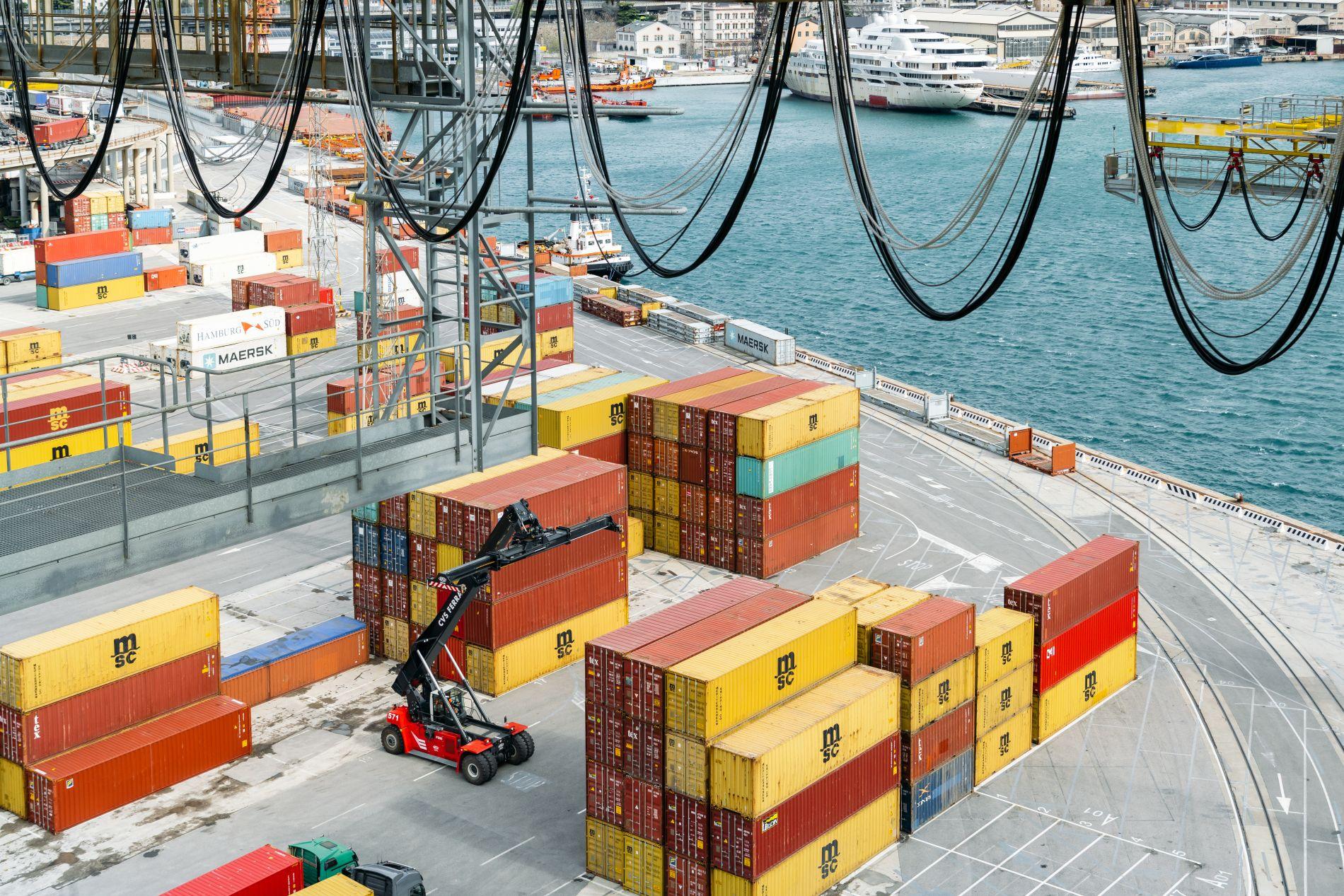