The rails connect us, we are all heroes and heroines of the railways – this was the motto of this year’s Traindriver Challenge, which took place on 06.10.2018 in Duisburg Wedau, organized by Rail Cargo Carrier – Germany.

t is the event for all railway enthusiasts, all locomotive drivers and all those who want to become one. Following this principle, more than 350 guests from various companies and with very different connections to the railway came together and celebrated together with the RCC-DE Family.

What I found fascinating was to experience how the family idea was implemented. Everyone welcomed each other openly and full of excitement. Complete strangers joined together at the Foodtrucks, enjoyed a beer at the bar and talked as if they had known each other forever. When I asked two visitors how they explained this family-like relationship between strangers, the two said that railways would connect us all. And according to this motto, new friendships were made at the Traindriver Challenge 2018, we laughed a lot together and made plans for the coming year.

More than 350 people from all over Germany came together to celebrate the profession of locomotive drivers – like a big family.

Despite the nice get-together, it was still a challenge and the RCC-DE was looking for the Taurus Sprint Champion 2018. A total of 24 drivers from all over Germany and even from Switzerland competed against each other and had to prove not only speed, but also precision and a good feeling for the locomotive in the Supreme Traindriver discipline. In a total of three runs, the best of the best competed head-to-head, and if you don’t slow down precisely enough, you see the red signal and you’re out.

Two representatives of the RCC and one representative of the DB made it into the finals. And in the end, what we had known for a long time proved its worth: the best heroes and heroines of the track simply belong to our team – we once again congratulate our Taurus Sprint Champion Michael Schwalm.

In order to actively involve all the visitors, between the Taurus Sprint preliminaries, challenges were offered for everyone, such as long distance throwing of skids, draisins sprinting and Taurus pulling. With the latter even The Austrian Rock – Franz Müllner honoured us and tried to set a new world record. The extreme sportsman wanted to pull 3 locomotives from his own power. However, the conditions of the place were not on his side and so he had to give in after two locomotives – Müllner himself accepted it with good humour and thanked for the great chance. After the challenges, everyone enjoyed the evening with live music and cool drinks on a warm late-summer day.

This was the Traindriver Challenge 2018, a unique event in Germany, which not even the press could miss. Various TV stations, including WDR, reported on this day. RTL even sent an entire camera team to the event and one of their reporters took part in all the challenges – of course also including the Taurus Sprint.

It couldn’t have been better. Also for me it was a successful day, which lived up to its motto in all points. 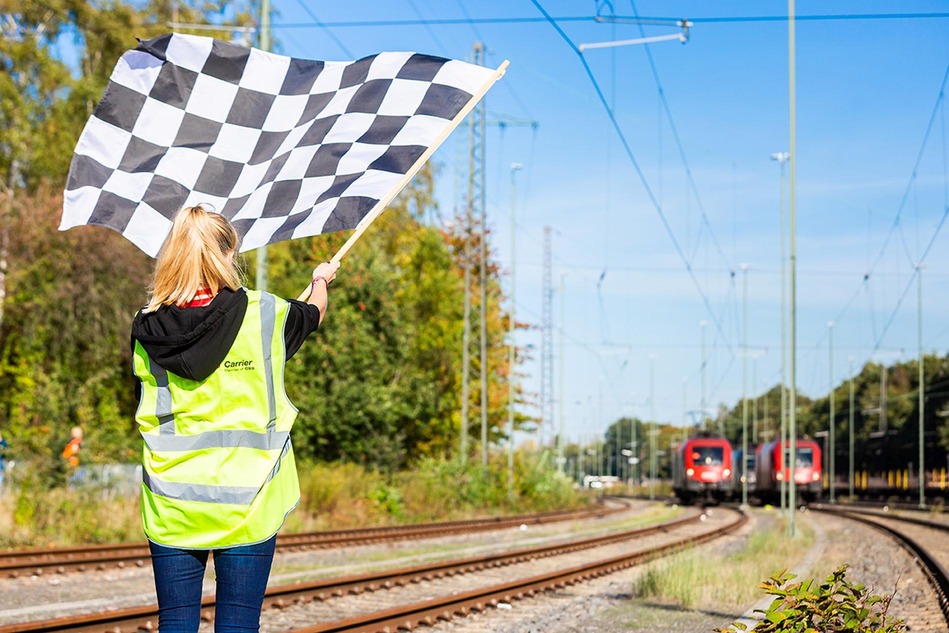 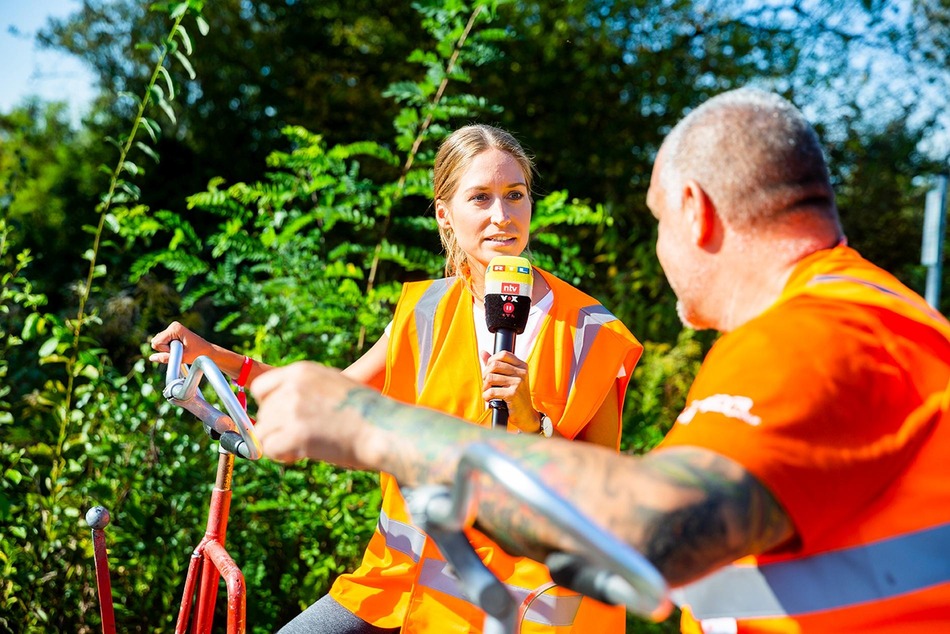 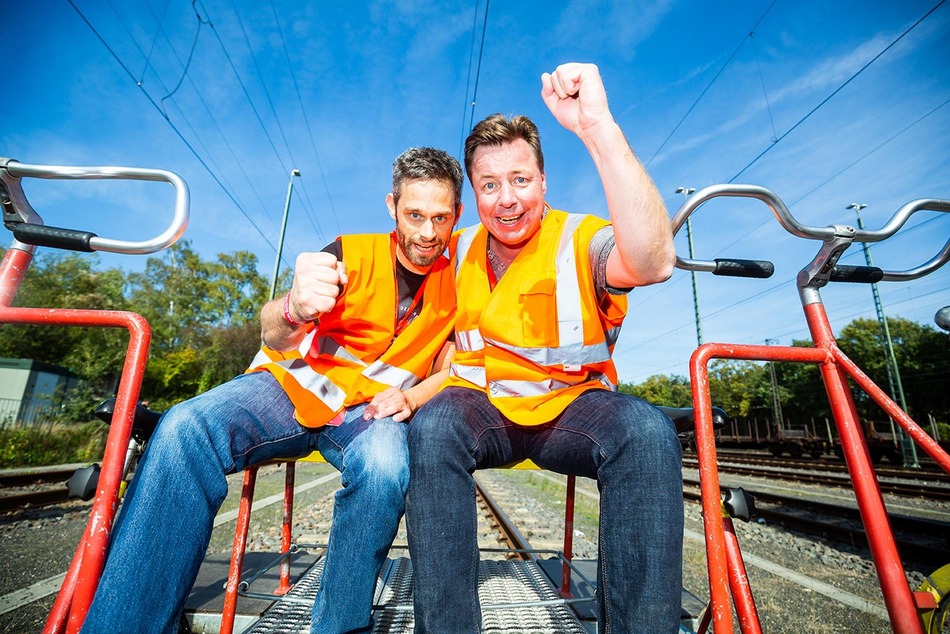 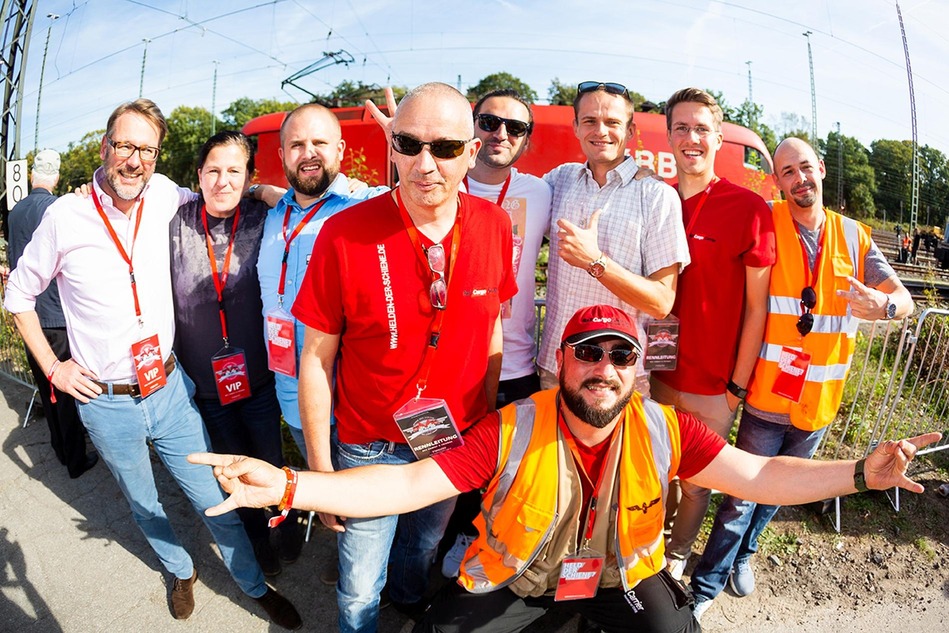 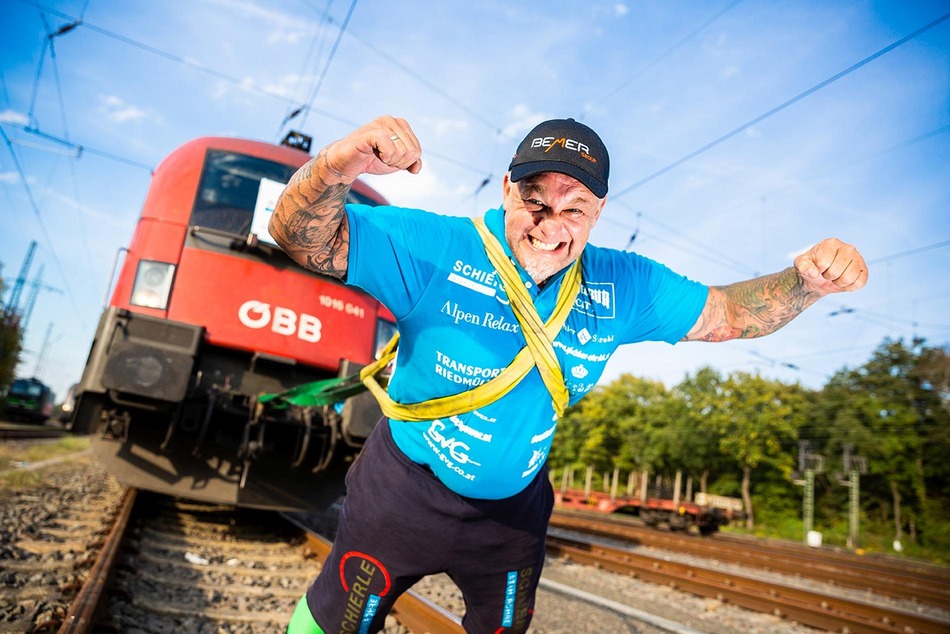 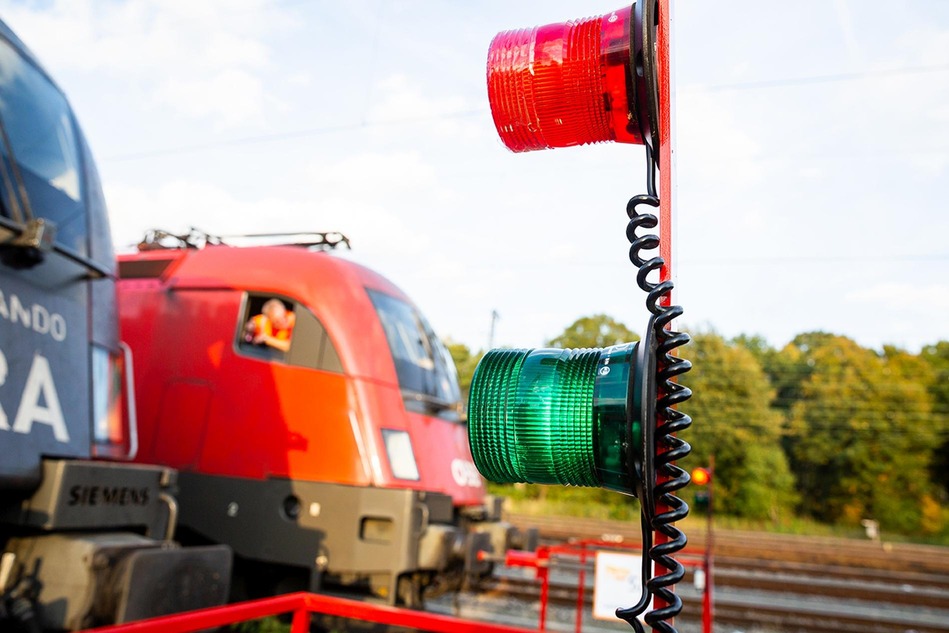 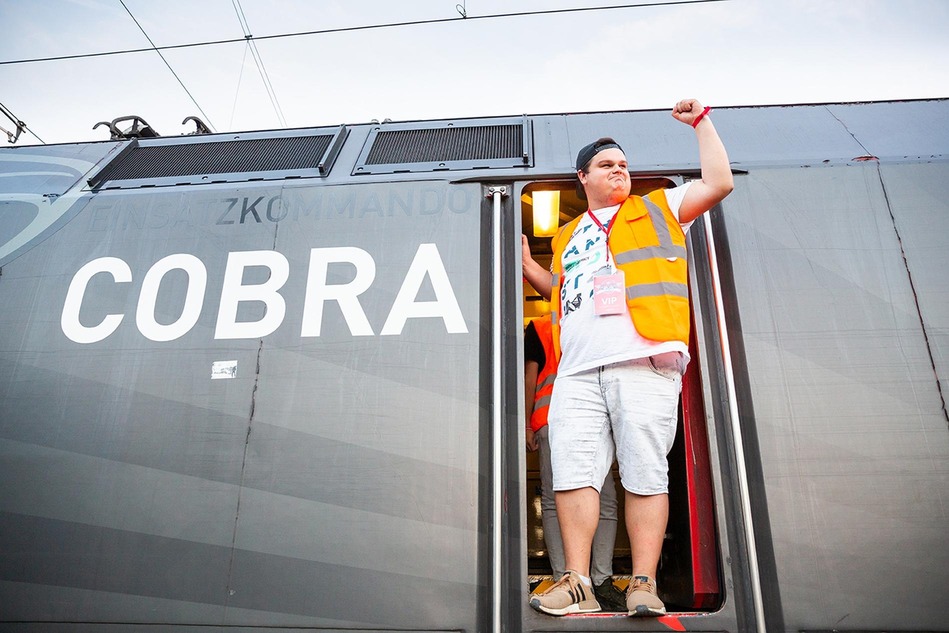 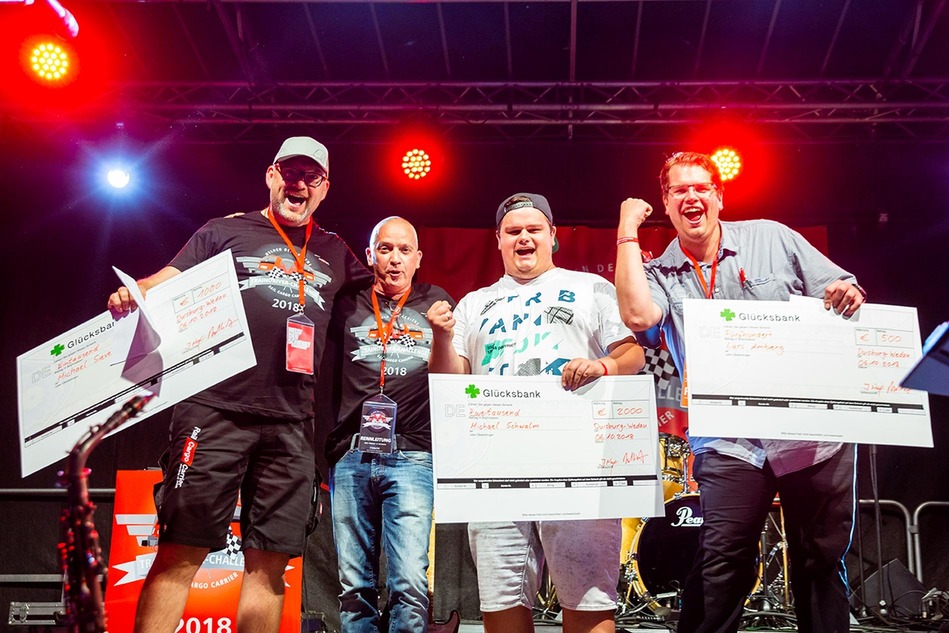 Next Back
I like
Previous article Cooperation with Russian Railways (RZD) Next article Caught between fields of sugar beet, multifunctional wagon equipment and la dolce vita 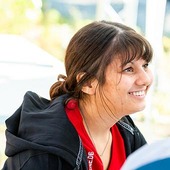 About the author Angelika Wall