Guest author: Dr. Michael Kopatz, environmental scientist, lecturer and project manager at the Wuppertal Institute for Climate, Environment and Energy in the RCG-Talk.

Online shopping is booming, warehouses have now moved to the streets, the transport system is facing a burnout - we know the situation all very well and every day it is presented to us on the highways. The freight volume is expected to increase by a further 30 % by 2030. But how do we get out of this cycle?

Michael Kopatz from Wuppertal, Germany, is not only an environmental scientist and climate expert as well as a lecturer at the Wuppertal Institute for Climate, Environment and Energy, he is, above all, an advocate of environmentally friendly railways. His recipe for "Getting out of the routine, taking responsibility" is climate protection through railway expansion. This is reason enough to give him the floor as part of our new "Experts talking" series. We asked him for a talk. 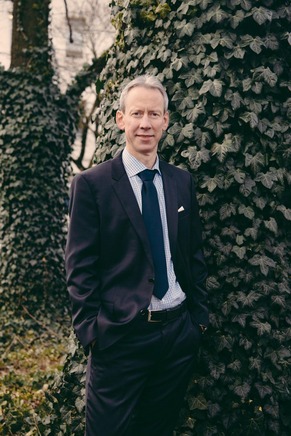 A train runs parallel to the Osnabrück-Bielefeld highway. The journey time is only 60 minutes, somewhat longer than the 50 minutes it takes by car. Since the state is investing in the highway, the journey time will be reduced to perhaps 30-40 minutes. Then many more people will go by car and ignore the train. This in return congests the highway.

Road construction is a growth driver, not only for car traffic. The forecasts announce an increase in truck traffic of almost 40 percent by the year 2030. And the ministries are paving the way for this catastrophic development. Already 30 years ago, companies moved their warehouses to the roads - called "Just in Time" and thus overloaded the highways.

The potato from Egypt

Since transport costs are hardly a factor, many groceries are transported across Europe. The potato from Egypt has become a routine in spring. And the online business is also making the transport of goods even more dynamic.

If we take ourselves seriously when it comes to climate protection, we have to put an end to road construction. Only if no roads are upgraded or rebuilt it will be possible to avoid a further drastic increase in truck traffic. Instead, the funds freed up could be invested in rail transport for the future. As a result, forwarders will change their routines and shift their freight to rail.

Length of traffic jam by years 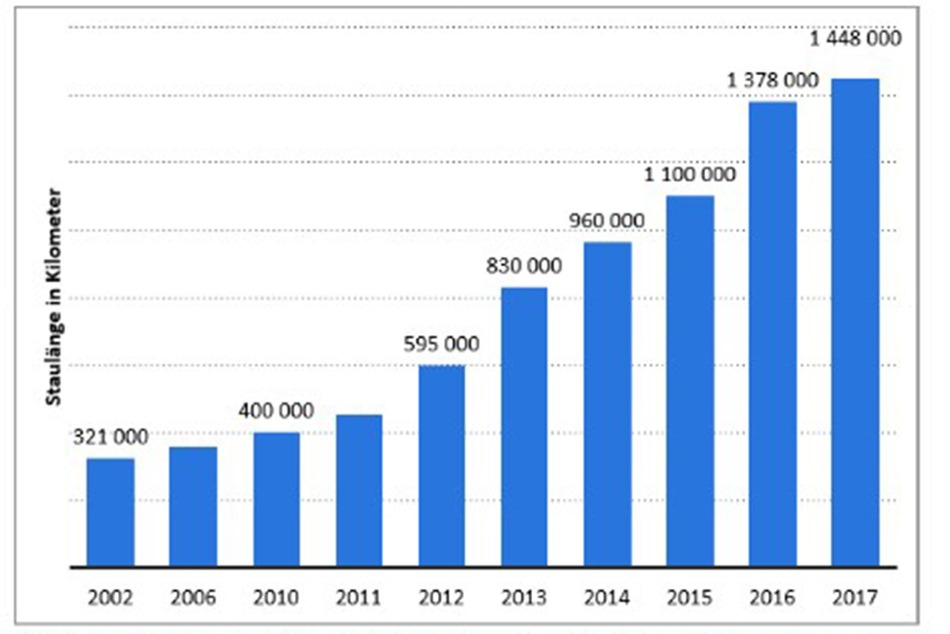 If we simply do not expand roads, ports and airports, a several billion euros would be available to strengthen the railways. Additional funds would be provided by higher tolls for trucks. When truck transports become more expensive and complicated and rail transports faster and cheaper, then we have already achieved a decisive goal for climate protection!

I like
Previous article Nightshift Next article Noah's Train in Luxembourg 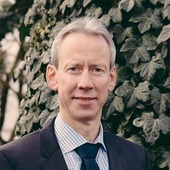 About the author Michael Kopatz

is German environmental scientist, lecturer and project manager at the Wuppertal Institute for Climate, Environment and Energy

Freight transport in a pandemic: a...

GATX on our green wagon fleet

GATX is one of the largest freight wagon lessors in Europe. Johann Feindert, CEO of GATX Rail Europe, is a strong [...]
GATX on our green wagon fleet - Read article