China is the world's biggest exporter and the second biggest importing country in the world. The construction of the “New Silk Road” is opening up huge potential for Europe as a trading partner. Starting in 2023, we will have our own subsidiary in Shanghai so that our customers can benefit even further from the growth market.

The People's Republic of China is a fascinating country full of contrasts: metropolitan cities like Shanghai meet traditional villages, picturesque coasts meet imposing mountain massifs, tropical climates meet barren deserts. The country is composed of 56 ethnic groups, most of which have their own language and traditions. Among tourists, China is known for the Great Wall of China, panda bears and rice dishes. Traders around the world know them for machines, electronic devices and textiles. As a result, China has also secured a leading position on the world market.

China has become an important partner for Austrian companies, and it continues to become more important. After all, the incredible “New Silk Road” infrastructure project, with which China is driving forward the expansion of railways in particular, is opening up new opportunities for trade with Asia, Europe and Africa.

Tailwind from the pandemic

At the beginning of the pandemic, the severe inflation and capacity bottlenecks in container shipping between China and Europe resulted in tremendous growth for the railroads. In 2020, the percentage of trade between Asia and Europe accounted for by rail freight increased to five percent. According to a study by BCI Global, this percentage could even increase three to fivefold in the next ten years. The survey showed that shippers were particularly appreciative of the faster transport time offered by rail.

We are connecting European trade routes with the Far East and Central Asia by linking the New Silk Road to our dense TransNET: as part of this, ÖBB Rail Cargo Group is also focusing on the Middle Corridor (through Kazakhstan via Azerbaijan/Georgia and the Black Sea to Romania and on to Central and Eastern Europe).

From the beginning of 2023, we will be represented by a subsidiary in Shanghai, to the advantage of our customers. After all, our local market presence will strengthen our sales activities in the region, cultivate direct relationships with local platforms and secure us a better position when it comes to purchasing services. 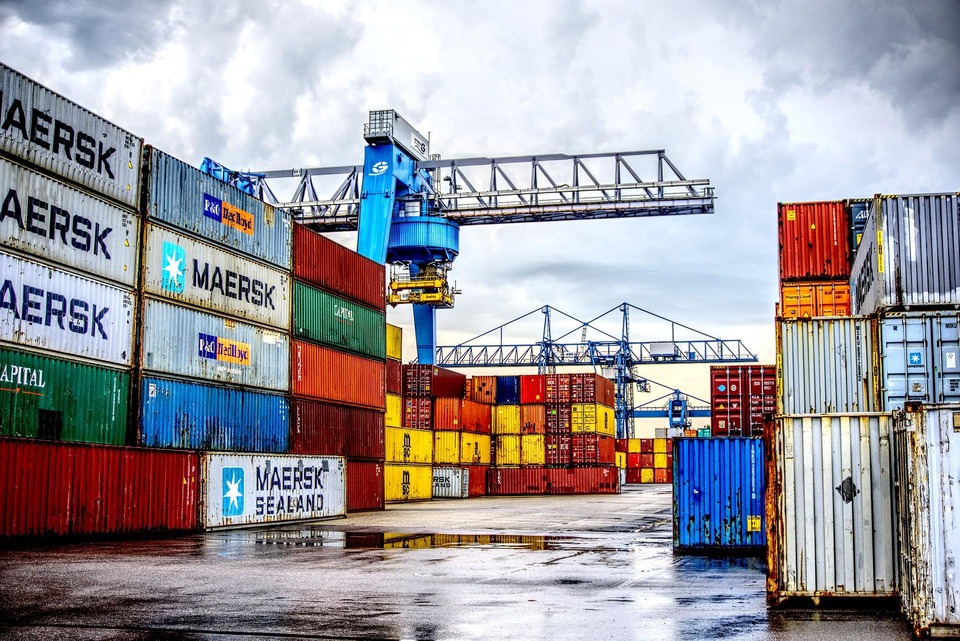 I like
Previous article Arge Baustahl on the rails: Back to the roots Next article Driving Licence for the Future: RCG Apprentices Demonstrate Climate Know-How

is a communicator at ÖBB Rail Cargo Group