Azerbaijan: the country of fire

Azerbaijan, also known as the Land of Fire due to its rich oil resources, is not only extremely diverse in landscape, but also economically. And especially in the development and further expansion of the Transcaspian Silk Road, it is of great importance to us.

The country is situated between the Caspian Sea and the Caucasus. Surrounded by five countries - Russia, Georgia, Iran, Armenia and through the Autonomous Republic of Nakhichevan, an Azerbaijani exclave, it also shares a border with Turkey.

In recent years, the Azerbaijani capital Baku has succeeded in positioning itself as the Dubai of Central Asia through its oil and gas deposits. In addition to modern boulevards, skyscrapers and glass facades characterize the cityscape. In contrast to this, and the almost 15 km long boulevard at the harbour, there is the historic old town, which is even a UNESCO World Heritage Site.

Focus on the railway network

Azerbaijan is also investing heavily in its rail network. The modernisation of domestic railway lines and the creation of international railway corridors via Azerbaijan are among the government's priorities in Baku.

Azerbaijan is therefore becoming more and more important for us and our Asian traffic. Our nationwide network in Central and Eastern Europe, which extends from northern and southern ports via Russia and Turkey to China, is to be expanded by increasing customer demand with alternative solutions to the established sea route. 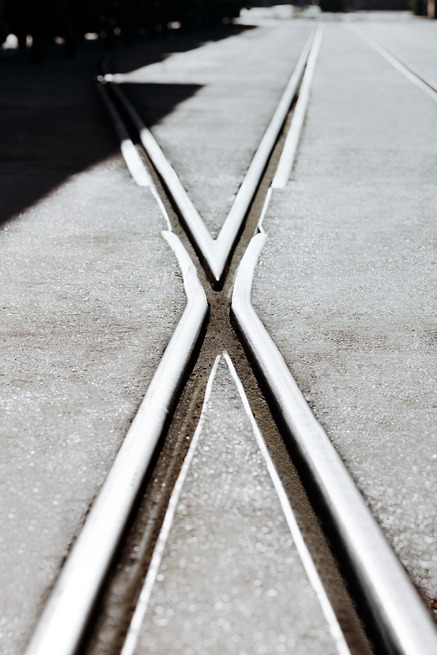 Due to current congestion at the border station Malasewicze-Brest, between Poland and Belarus, we are working together with the Port of Baku and the logistics hub Venlo on the development of the Southern Silk Road, which runs across the Transcaspian Sea to Central Asia.

Port of Baku and logistics hub in Venlo as central links

The Port of Baku, which, due to its geographical location and its connection to the South Caucasus, Central Asia, Iran, Southern Russia and Turkey, is integrating new markets into the European rail freight network, plays a decisive role. The same applies to the hub in Venlo, in the Netherlands, which is developing into the central hub in Benelux for transport connections from Europe to Asia. 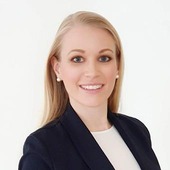 is social media communicator in the Rail Cargo Group