The shared history of Austria and Hungary goes back far into the past and can still be felt. However, we are not just deeply rooted in history; we also uphold the legacy of this shared past in rail freight transport. Hungary is also part of the ÖBB Rail Cargo Group's domestic market alongside Austria.

The capital Budapest impresses visitors with its architectural features in particular, such as the Hungarian Parliament, the medieval Castle Hill or the classicist Széchenyi Chain Bridge. Budapest is also the largest and only spa city in Europe, which is also the capital. 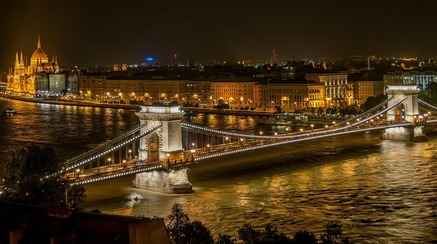 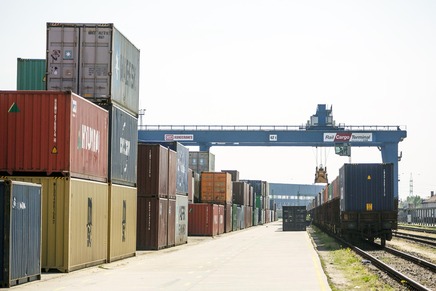 The Budapest BILK container terminal is of crucial importance. In Hungary, the terminal is the transshipment centre for unaccompanied combined transport units and forms the hub for combined goods transport to Western and South-Eastern Europe.

Terminal BILK operates with up-to-date equipment and advanced infrastructure in order to respond customer needs and market demands. Thanks to the container terminal BILK, owned by Rail Cargo Terminal-Praha, we are able to carry out regular trains between Hungary and the southern ports of Koper and Rijeka, as well as regular transports to Ploiesti in Romania.

The rail network has a total length of around 8,000 km. The railway lines, like the motorways, run in a star shape towards the centrally located capital.

The infrastructure managers are the state-owned MÁV (Magyar Államvasutak Rt.) and in western Hungary also the Austro-Hungarian GySEV/Raaberbahn.

Hungary owns 66% of GySEV, the remaining 34% are owned by Austria. Rail Cargo Hungaria is the market leader in rail freight transport and prevailed over its competitors in 2018 with a share of 57%. RCG employs over 2,000 people in six subsidiaries in Hungary. 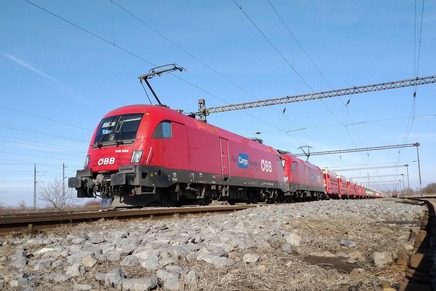 I like
Previous article Transport power from a single source Next article That's what forwarding agents say about the ROLA...