For nine months now, seven Italian colleagues have been doing their training as locomotive drivers at the RCG. Now they are close to their dream.

Our seven locomotive drivers already know everything about signals, brake tests, train engines and emergency behaviour. Over the last few months, they have intensively dealt with the core topics of the profession and passed every exam brilliantly. Now it’s time to get down to business and the final phase of their training begins.

At the top of the train

Control and monitor locomotives: This sounds easier than it is, because when driving a locomotive weighing over 80 tons at a speed of up to 160 kilometers per hour, locomotive drivers have to react to numerous light, sound and color signals during the journey and quickly press the right buttons on the dashboard – at the same time they must never lose sight of the rails. Concentration is one of the most important skills – in addition to a sense of responsibility, commitment and technical know-how.

To train all this, our future locomotive drivers completed an internship on the locomotive BR193 / ÖBB1293 in October. The training manager Martin Ransbach and the teacher Steffen Rauth explained the technical basics of the three-phase locomotive in advance, because a locomotive driver has to be able to solve minor technical problems that occur before or during the journey. In order to understand how an overhead line works, the individual segments were analysed and defined in detail using an exercise overhead line mounted on the ground. A locomotive driver’s area of activity also includes the preparational and final services – such as checking the friction and suspension elements, the train protection system, the sand spreading system and the traction control system, as well as the preparatory braking service. The trainers also explained how to troubleshoot a locomotive, how to prepare it for towing and special traction features such as the use of dynamic brakes, traction force limitation and upper current settings.

After the theoretical input, the time had come: Everyone of the seven future locomotive drivers made their first driving tests on this type of locomotive. At the Nuremberg railway terminal, they made rotary runs, i.e. locomotive runs in both directions, and thus learned when to press which button. But this was by far not the only practice: In November they drove with more locomotives, for which they might be responsible later. They now know how to control locomotives BR193 (ÖBB1293), BR182 (ÖBB 1016/1116) and BR185/BR1144/BR223 (ÖBB2016), i.e. they now have detailed knowledge of the different locomotives and additional infrastructure expertise, i.e. they are familiar with rail systems and signals. And again they did their job well and were able to convince: At the final examination at the end of November, where detailed and well-founded knowledge was required, everyone excelled. It is easy to see that our seven locomotive drivers enjoy their future jobs and are highly motivated – which is why the examination results are impressive. 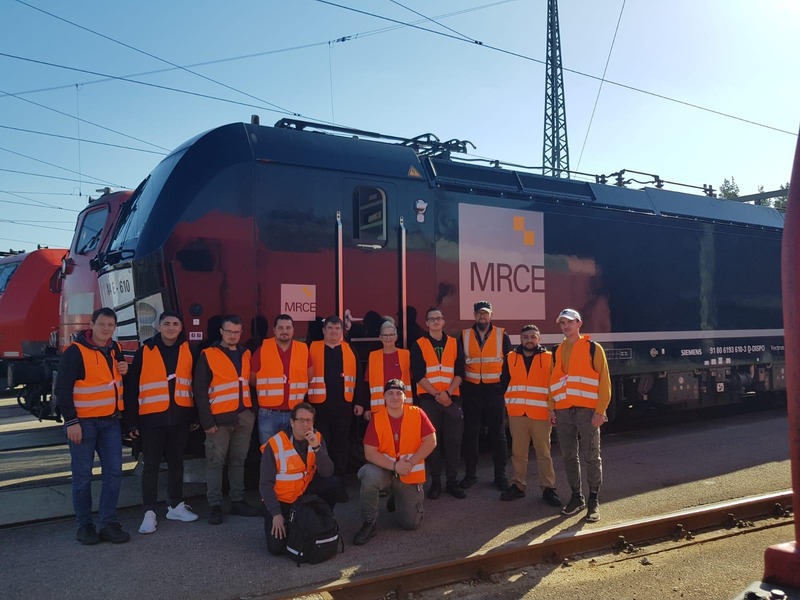 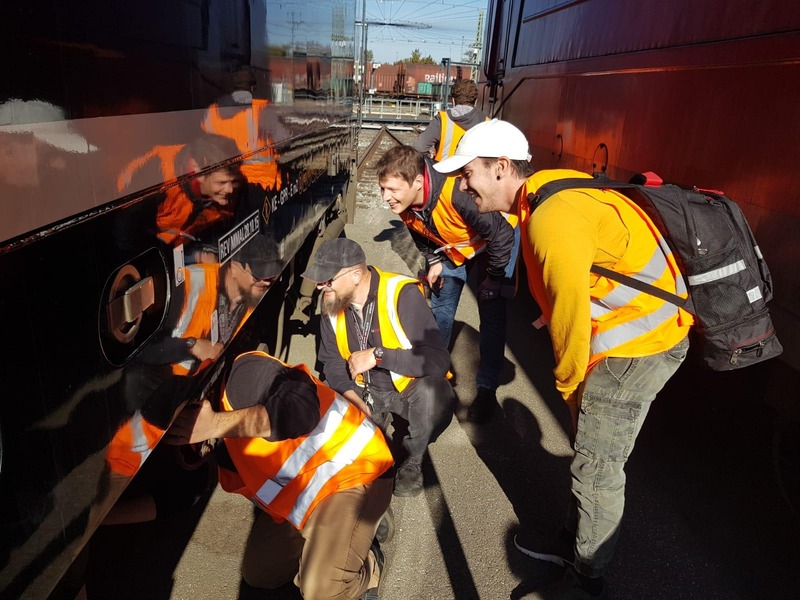 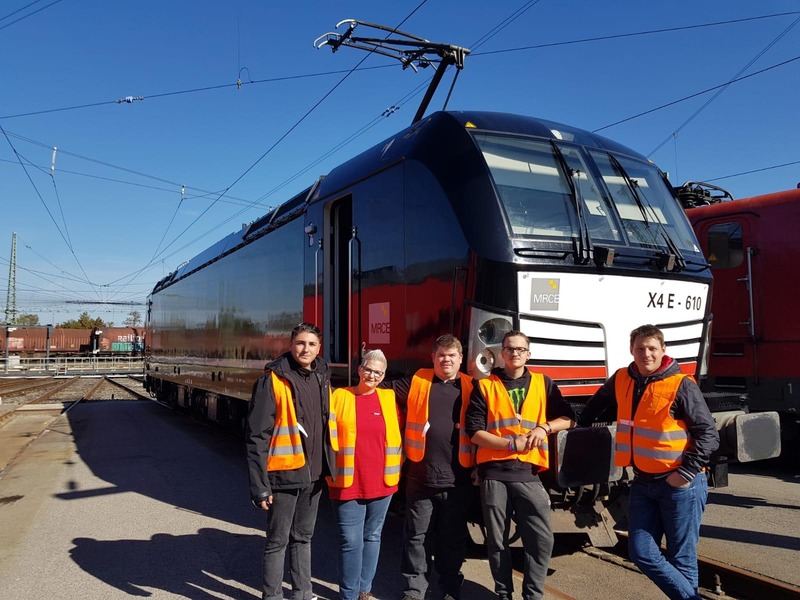 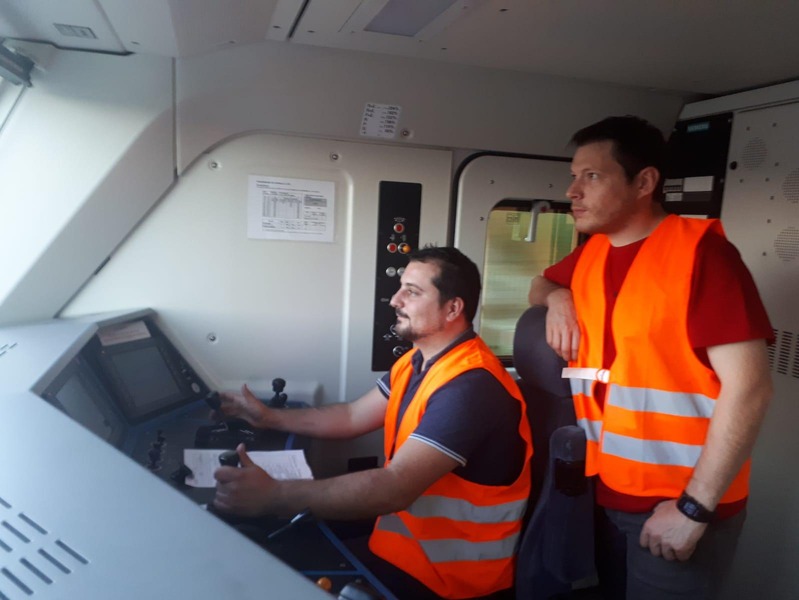 Would you also like to become a train driver?

Our seven locomotive drivers have almost reached their goal. All they need is the practical driving test according to TfV (Triebfahrzeugführerscheinverordnung) Annex 7 (infrastructure-related specialist knowledge for obtaining the supplementary certificate) in spring, after which they will be able to steer trains independently.

At the same time, in February 2019, a new round of locomotive driver training will start, which the RCG offers together with the Eisenbahn-Bildungs-Akademie. If you are interested in this exciting and responsible profession, apply – school leavers and career changers alike are welcome. Send your application documents (cover letter and CV) to corinna.troidl@railcargo.com. We look forward to hearing from you.

I like
Previous article Part 2: The first few weeks Next article Part 5: Up-and-coming engine drivers are on board 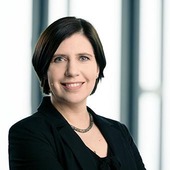 In our new series we accompany seven motivated colleagues from Italy on their training path to becoming train [...]
Part 1: An international team - Read article