This is Polish and means as much as "full speed ahead". This is exactly what it means for the Rail Cargo Group. With the purchase of a rail transport company, we will also be operating our own locomotives on the Polish market from autumn 2019 on. This means that we are now operating in 12 countries with our own traction - and the trend continues to rise.

While other European countries weakened under the 2009 economic crisis, the Polish economy was almost completely spared. Among the OECD countries, only Australia still has a comparably long recession-free GDP growth phase.

Poland is currently the seventh largest economy in the European Union. After Germany, Poland is the second-largest rail freight market with around 234 million tonnes and approx. 54 billion tonne-kilometres (in 2017) and offers great potential for growth for the Rail Cargo Group.

In addition, two important freight transport corridors run through Poland, namely on the Baltic-Adriatic and North Sea-Baltic corridors. With the expansion of the radius of action to the Polish market, seamless connections from the Adriatic to the northern ports can thus be offered. In addition, the Polish market also plays a major role in transports to and from China, as it is directly connected to the Oriental/Eastern Mediterranean corridor.

12. country in own traction

Our carrier network ensures maximum transport quality through cross-border cooperation and internationally continuous production along the entire logistics and transport chain. In addition to Austria, Hungary, Germany, Slovakia, the Czech Republic, Bulgaria, Romania, Croatia, Slovenia, Italy and Greece, RCG is now also active in Poland. With Rail Time Polska we have found the right railway company to enter the Polish market. This means that in future we will also be able to handle transports in Poland with our own locomotives. 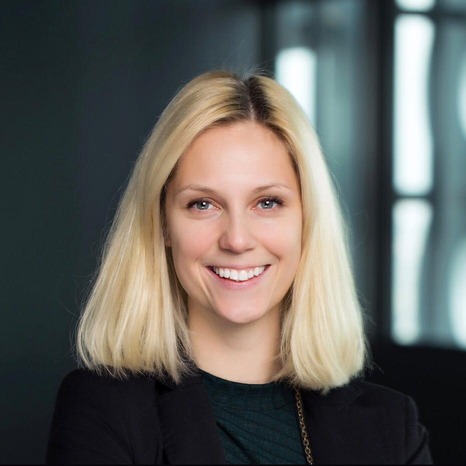 In Poland, the importance of rail traffic is increasing, so there is a strong investment going on. This also [...]
Poland: the promising market - Read article