Green supplies for the European project of the century: Brenner base tunnel

In July, work officially began on the “Pfons-Brenner” building lot of the Brenner Base Tunnel – currently the largest infrastructure project in Europe. The Rail Cargo Group is the one delivering supplies to the massive building lot on the eco-friendly railway lines. A purpose-built industrial siding facilitates the end-to-end provision of supplies to the construction site.

Modern railway infrastructure is a prerequisite when it comes to making mobility- and transport systems sustainable, and a vast number of ongoing ÖBB-Infrastruktur building projects right in the heart of Europe are doing just that. Work on the Brenner Base Tunnel is well underway.

This railway tunnel connects two EU different countries: Austria and Italy. Including its junction at the existing railway bypass in Innsbruck, the tunnel is 64 kilometres long, which means it will be the longest underground rail link in the world. 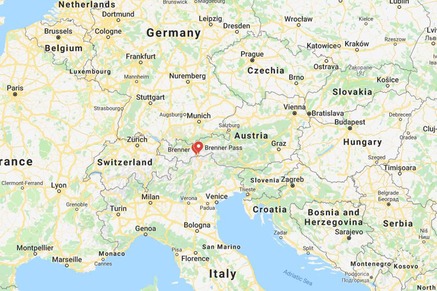 The Brenner Base Tunnel is not only the largest infrastructure project in Europe, but it is also bringing the European continent even close together along the Scandinavia – Mediterranean corridor. In fact, once it begins operating in 2028, it will play a considerable role in relieving the burden of transit issues.

Work on the “Pfons-Brenner”, which is the Tunnel’s largest building lot, officially began on 1st July, and with it, the Brenner Base Tunnel’s southernmost construction site on the Austrian project area. 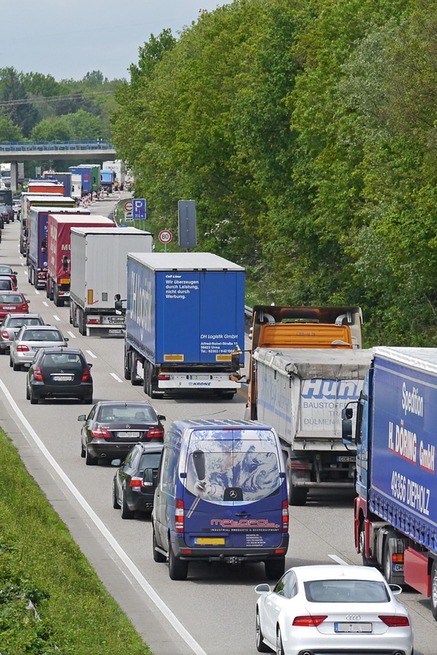 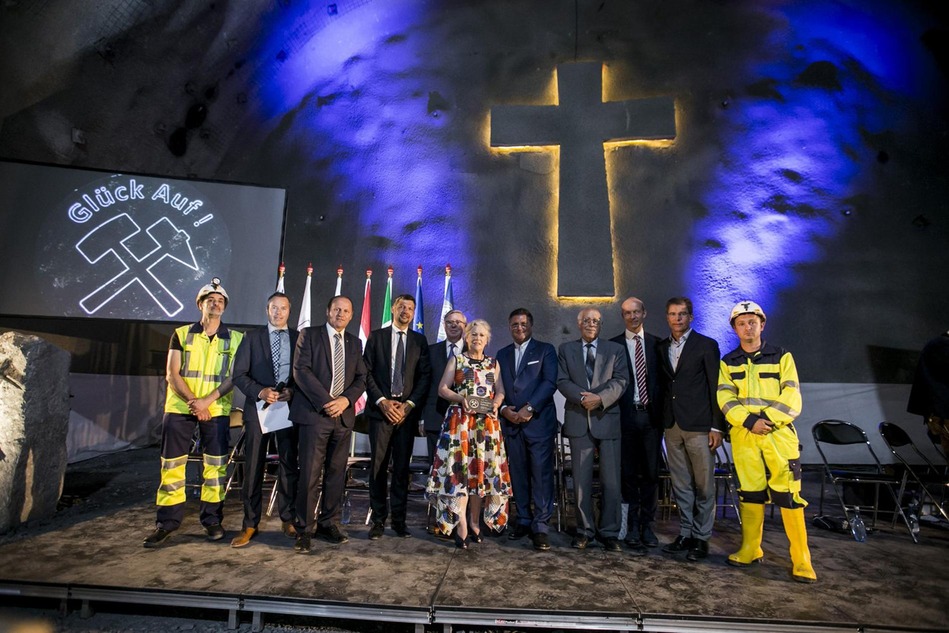 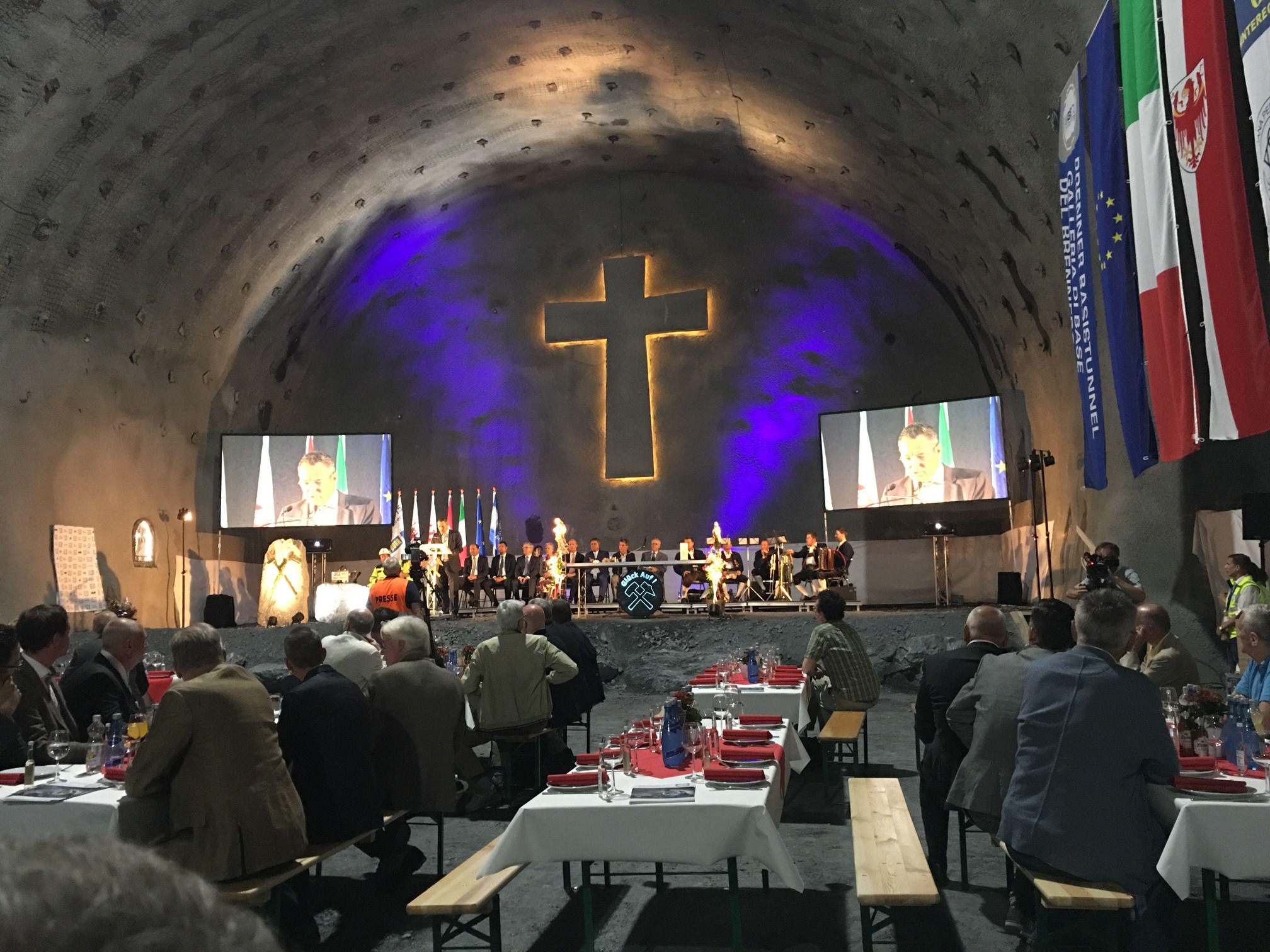 The Rail Cargo Group is the one bringing supplies to the building site – and in an eco-friendly way. The first supplies will be transported mid-July. It will begin with up to 630 tonnes of sand and gravel being transported on a daily basis from the Schönwies gravel quarry in Tyrol directly to the construction site. From September, block trains with 17 wagons will be delivering supplies each day. That means 1100 net tonnes of building materials will be delivered in an environmentally friendly way every single day; by the end of the year, it should amount to up to 60,000 tonnes of supplies transported.

Three railway sidings for the environment

On site, sand will be converted to shotcrete in order to secure the adits. The direct industrial siding is what makes this possible; it was already being planned to support the project of the century in 2007, and was completed in 2016. The industrial siding branches off into three tracks just before reaching the Brenner line, and leads directly to the logistics area of the building lot.

The railway siding enables building materials to be brought by rail directly to the construction site, and thus facilitates an eco-friendly provision of supplies throughout the main building phase. Transporting all the sand from the gravel quarry by truck would have required 4,500 truckloads – and that in the Tyrolean Wipp Valley, where the large volumes of transit traffic are already taking their toll. It is great that we can provide an environmentally friendly solution which saves 246 tonnes of CO2. 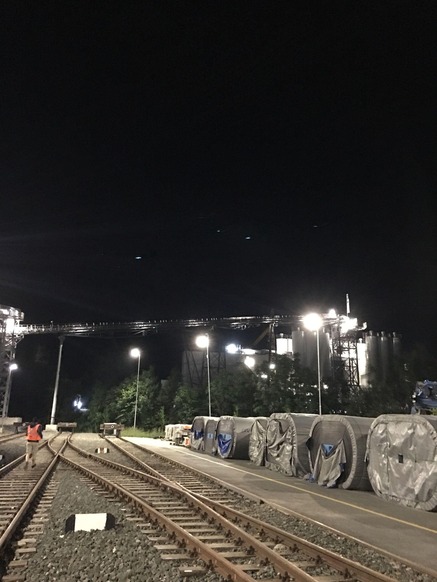 Directly from the Schönwies gravel quarry on to the rails and to the Brenner Base Tunnel construction site. 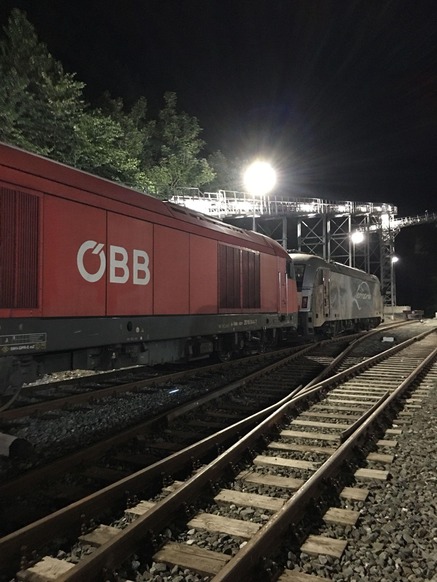 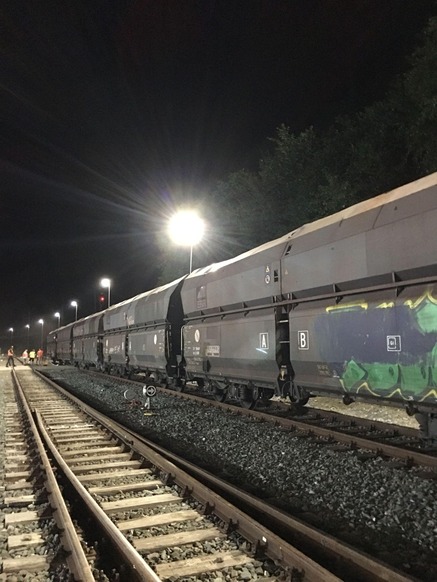 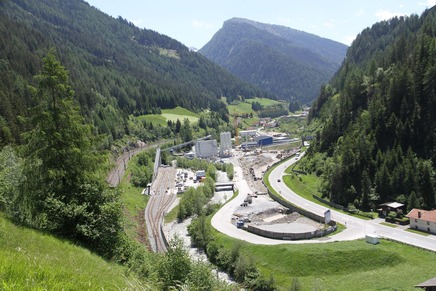 I like
Previous article The Rolling Highways are on the right track: the green one Next article Italy: Mediterranean freight hub