Bosnia and Herzegovina: Transport country in the Western Balkans

As a traditional transport country, Bosnia and Herzegovina scores above all with its central location, beautiful landscapes and robust economy.  In 2018, exports totalled 6.08 billion Euros. The ÖBB Rail Cargo Group also taps into the country’s economic potential and has its own subsidiary in Sarajevo with 50 employees.

The southeastern European country in the Balkans is characterised by medieval villages, rivers and lakes. The landscape impresses especially with its largely untouched nature.

The name Bosnia can be traced back to the river Bosna, and Herzegovina is derived from Herceg (Duke).

The influences of different cultures and religions make the capital Sarajevo particularly interesting. In addition, its geographical location makes it very important for transport. 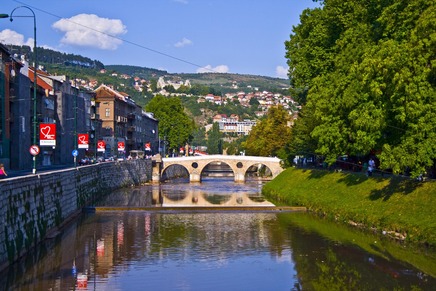 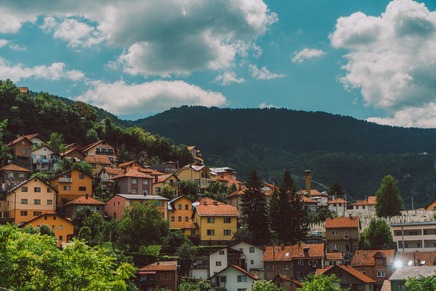 Forests as the root of the economy

More than half of the territory of Bosnia and Herzegovina is covered by forests, making it one of the most densely wooded regions in Europe. For this reason, forestry and the timber and industry are very important and are among the most significant branches of the economy. The agricultural and food industries are of equal importance.

The area used for agriculture covers about 1.5 million hectares and supports the export economy substantially, as does the metal industry.

Furthermore, Bosnia and Herzegovina mines a large amount of ore and is therefore one of the countries with the highest ore content. Among the most significant imported goods are mechanical engineering products and vehicles as well as mineral fuels and food.

The Bosnia and Herzegovina railways

Eighteen million tonnes of goods of all kinds are transported annually by rail. RCG currently has its own site at Sarajevo Airport. As a licensed cargo agent, we act as commercial agents for airlines already established on the market.

In addition to our specialisation in general cargo logistics, we provide individual logistics solutions for companies in the mining, building materials, wood and paper industries, food production and energy production. 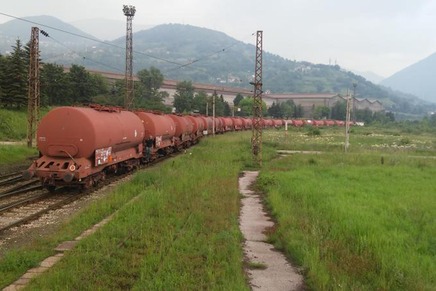