Russia: Bridge between Europe and Asia

With an area two hundred times the size of Austria, the largest country in the world stretches over two continents. With contrasting landscapes in different climate zones and time zones, Russia forms the bridge between Europe and Asia. The ÖBB Rail Cargo Group also connects West European economic centres with countries in South/South-eastern Europe and the Asian region with its site in Russia.

The huge area of Russia encompasses every climate zone except the tropics. Moscow is both the capital of this versatile country and the largest city in Europe. The Kremlin in Moscow is the seat of the President and, along with Red Square, is a UNESCO World Heritage Site. The Russian multi-ethnic state is one of the most important economies in the world and possesses an inexhaustible abundance of raw materials and mineral resources. The economy is therefore heavily dependent on the export of these raw materials. Oil and gas account for more than 80% of exports, followed by chemicals, wood and grain. In addition, Russia plays a leading role in the production of steel and aluminium. The most significant imports include equipment, machinery, plant and vehicles.

While road freight transport has played a dominant role and the railways had less significance in the more western countries for decades, trucks in Russia had some catching up to do. For this reason, the railways still have an above-average market share of 83 percent of freight traffic. With four locations in Moscow, St. Petersburg, Ekaterinburg and Novosibirsk, RCG offers rail logistics solutions for Russia, Turkey and even China. In 2018, RCG carried a total volume of about 3 882 TEU. Container transport was the fastest growing market segment in 2018. The total volume of container transit China-EU-China amounted to 376.8 TEU and increased by 35% compared to 2017.

The railway market in Russia

Russia has the third largest rail network in the world with a total length of around 85,500 km, as the most important mode of transport is still by rail. The liberalisation of the railway market led to the establishment of the state-owned railway company Rossijskije schelesnyje dorogi (RZD) in 2003. In recent years, 85 private railway companies have also been providing railway transportation services in Russia. These companies own about 30% of all Russian freight wagons. According to the federal company's own data, the Russian railway group’s share in the total handling of goods in the country fell from 78.2% (2003) to 13.6% (2016). 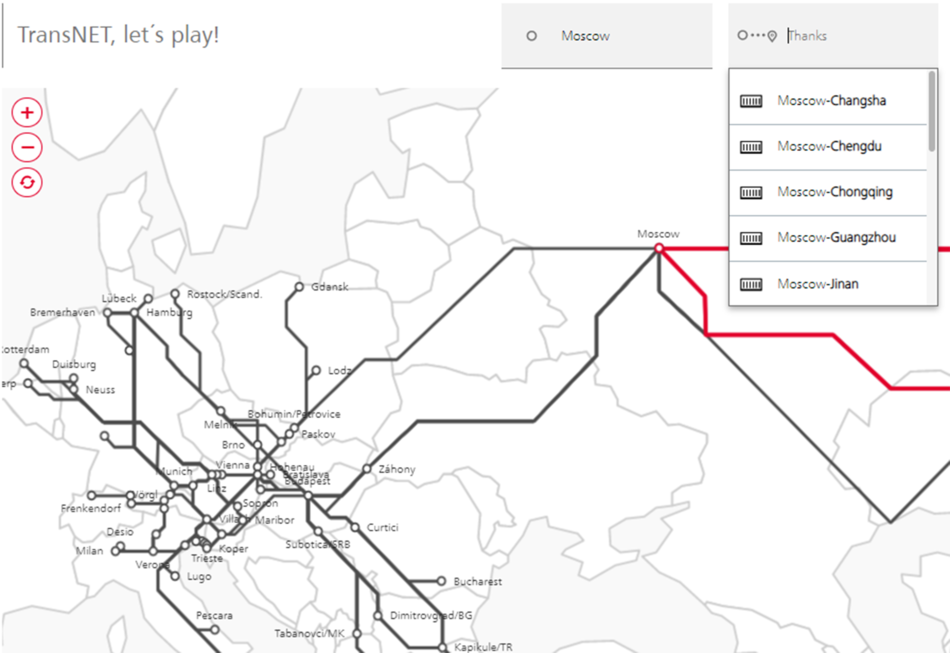 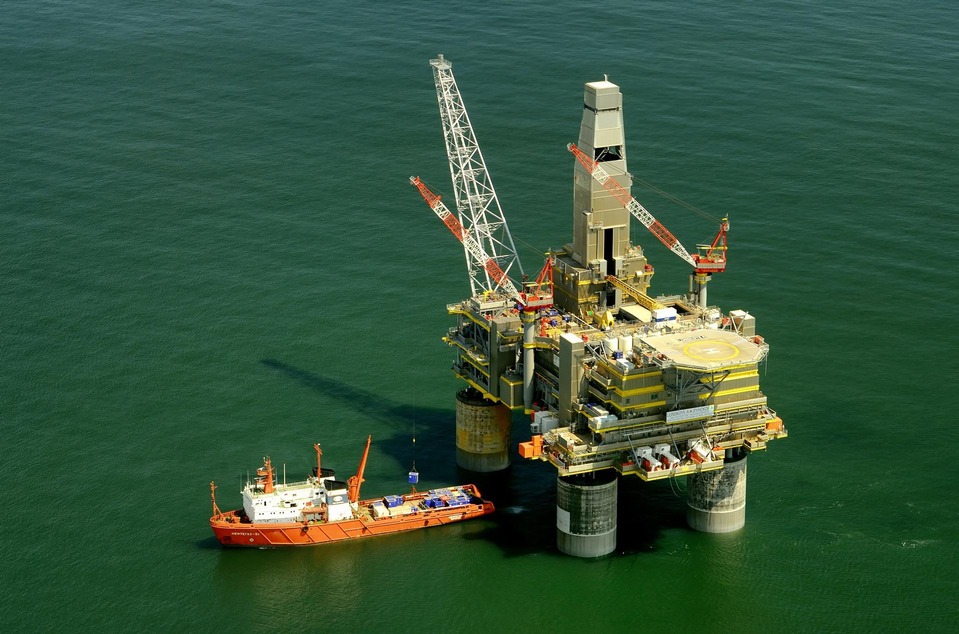 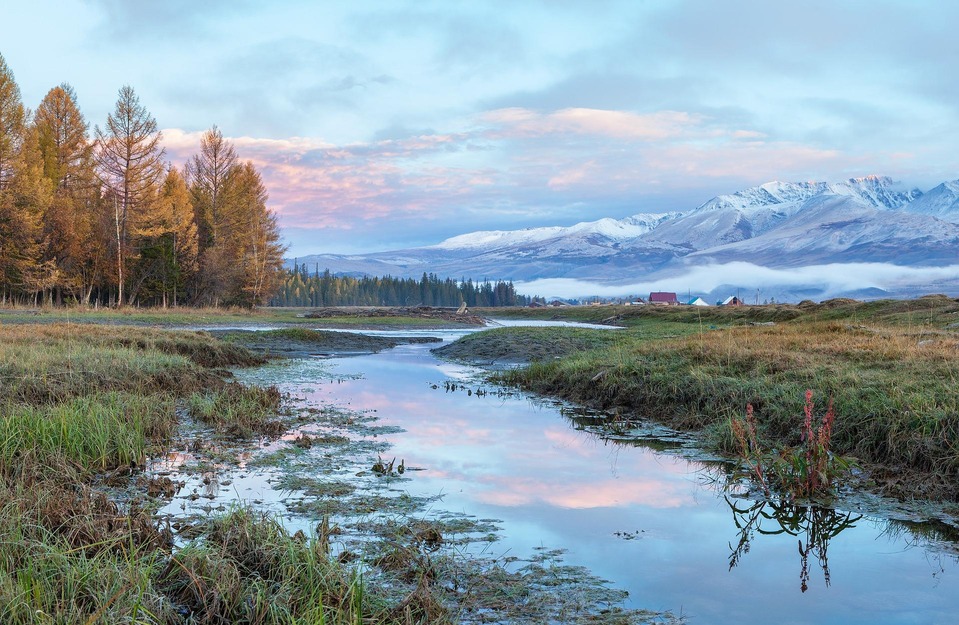 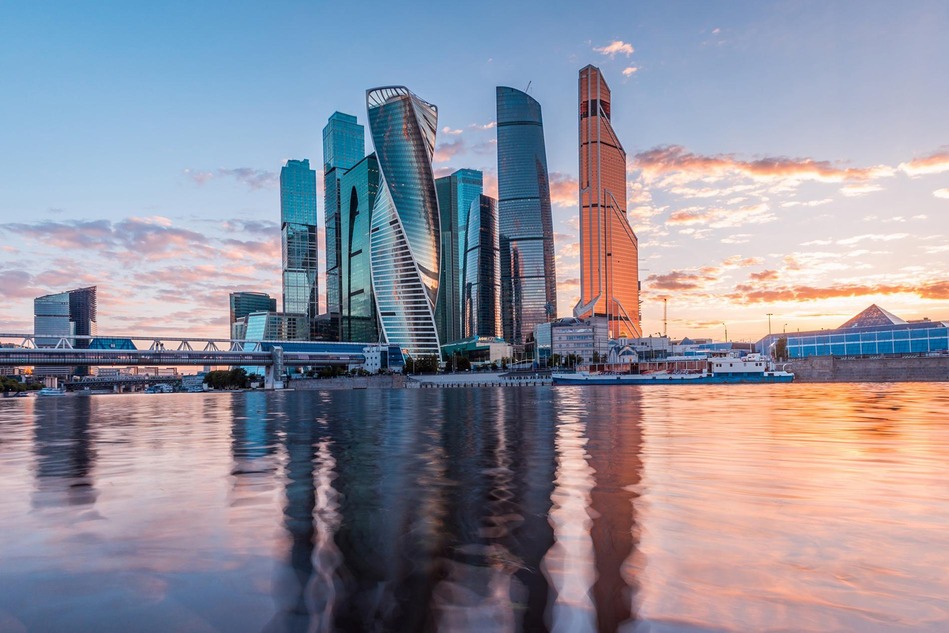 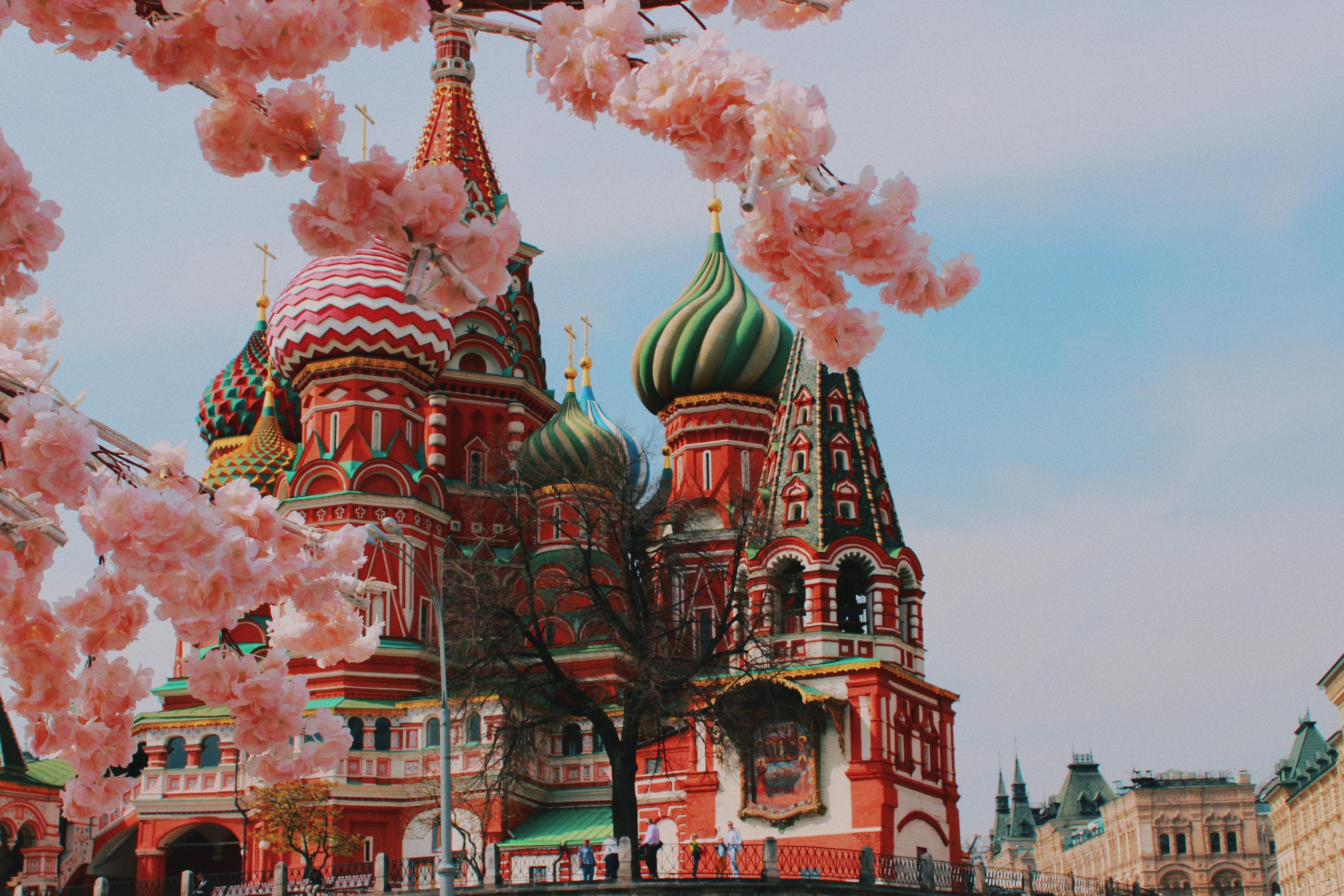