Slovenia: Diversity in the heart of Europe

Slovenia's geographical location is ideal for foreign trade. The port of Koper and two transport corridors connect Slovenia almost worldwide. Two subsidiaries of the ÖBB Rail Cargo Group are located in Slovenia and have been using this beneficial location since 2009.

When you mention diversity, you can’t help thinking about Slovenia. Mountains, ski resorts, lakes and a seacoast - anyone who wants variety is in good hands here. The capital Ljubljana has about as many inhabitants as Graz and is the largest city in Slovenia.

The city is renowned for its green spaces in particular and impresses visitors not only with its numerous baroque facades but also with buildings in the Art Nouveau style. The ÖBB Rail Cargo Group takes advantage of Slovenia's exceptional geographical location, the hub of two important pan-European transport corridors, and is represented by two subsidiaries. 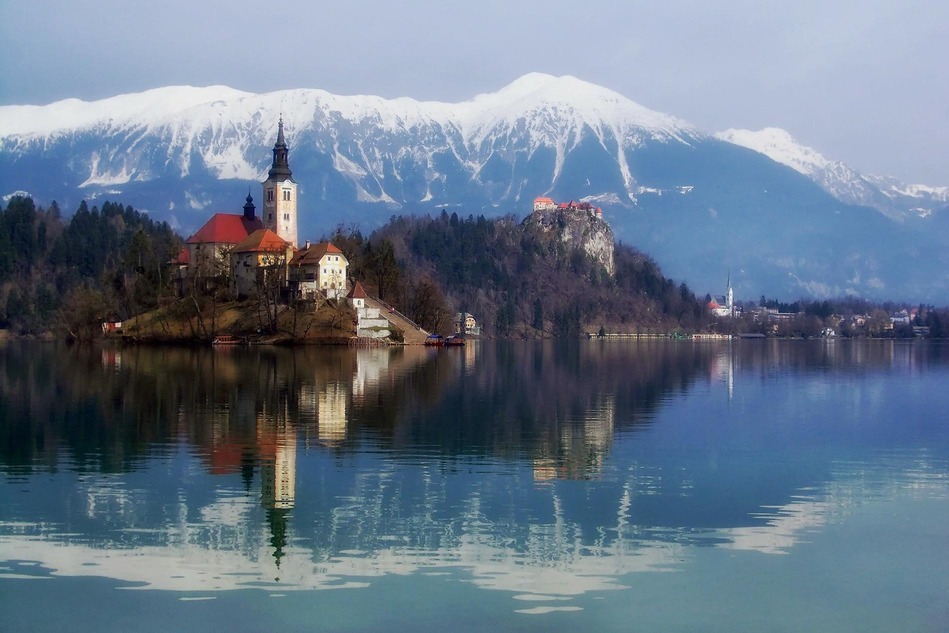 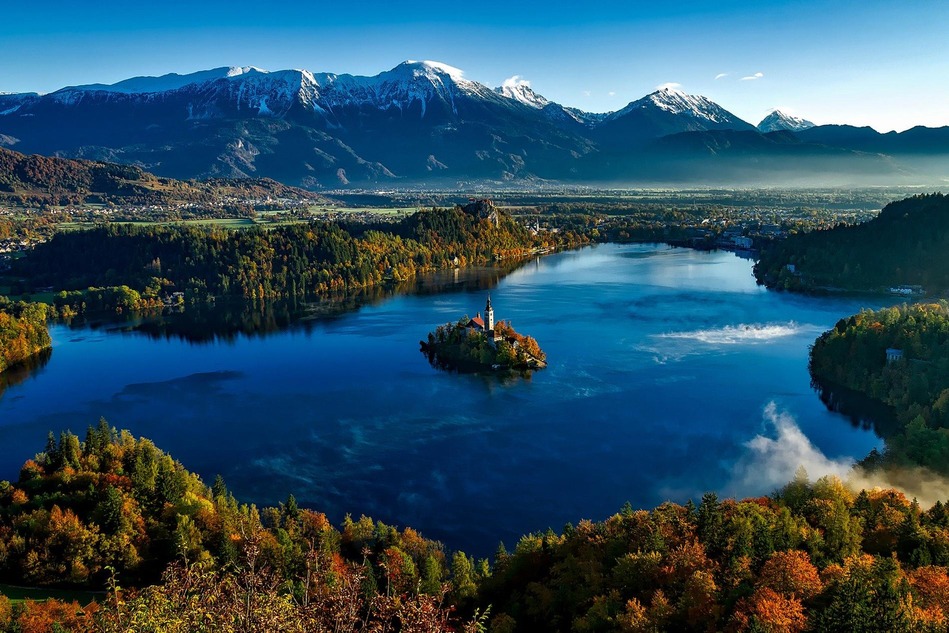 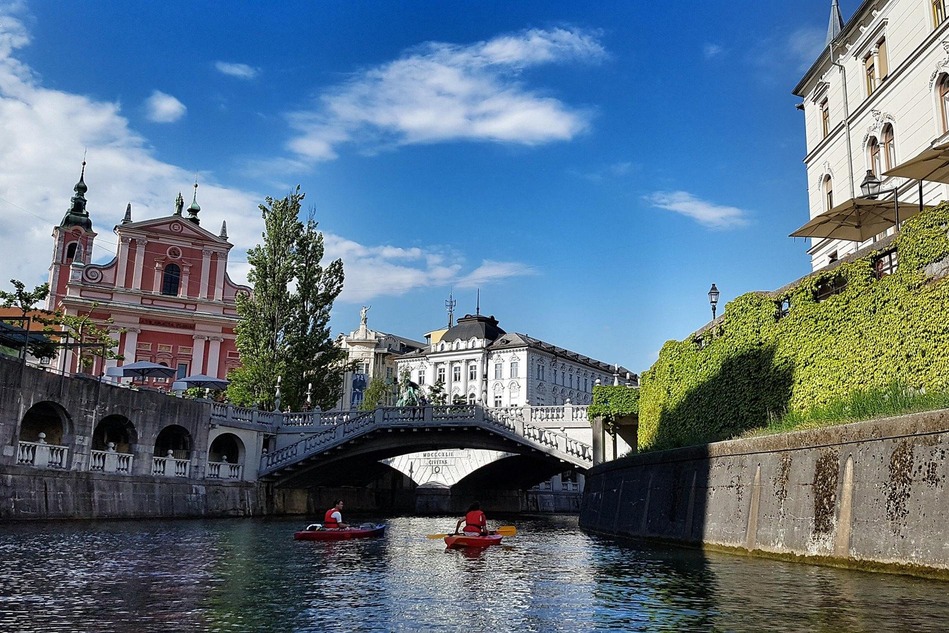 Slovenia is a very important and relevant export market for Austria. The consumption of Austrian products and services is 1,300 euros per capita. Slovenia also has a strong export economy, which accounts for around 80% of GDP.

Sectors such as wholesale and retail trade, automotive supply services as well as the construction and manufacturing industries are among the most important economic sectors. The most significant imports are machinery, mechanical equipment, mineral fuels and mineral oils. In 2018, RCG transported around 4 million tonnes of goods to and from Slovenia.

The gateway to America and the Far East

The Slovenian port of Koper is considered an important overseas port. It connects Central and Eastern Europe with the Mediterranean Sea and on to the Far East and America. 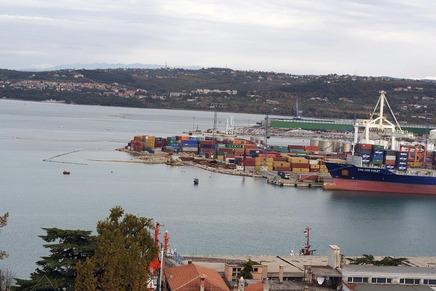 The RCG creates five routes (Bratislava/Zilina-Koper, Koper-Bratislava-Wien, Budapest-Koper, Villach-Koper, Linz-Koper-Graz-Linz) to and from the port of Koper. In 2018, RCG's total transport volume from and to the port of Koper amounted to approx. 123,150 tonnes.

The railway market in Slovenia

The Slovenian rail network is about 1,200 km long. In 2018, the Slovenian National Assembly decided to liberalise the internal market for rail transport. With these changes, several EU directives were transposed into Slovenian law. Freight and international passenger transport had already been liberalised in advance.

I like
Previous article We wish you happy holidays! Next article What does condition-based maintenance mean?