‘Thank you for the ROLA comfort zone’ – a travelogue

Mario is a keen Rolling Highways driver. Read on to find out why he thinks it’s cool, even in summer. 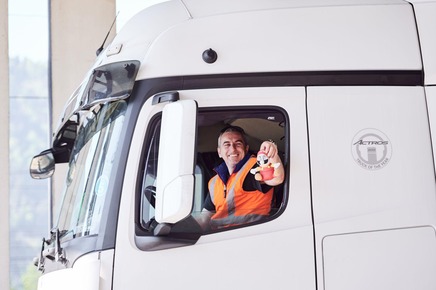 Super Mario is Mario’s mascot, and Mario is on the road five times a week with his 450 hp lorry. He covers 2,500 kilometres per journey.

Not only do these things eat up time; they’re a source of frustration too. And Mario’d know. After all, he’s been a lorry driver for 15 years.

His main routes are in Italy, Austria, Germany, France and Spain. But he’s not behind the wheel of his 40-tonne lorry for part of his current route from Holland to Italy.

Instead, he’s enjoying some downtime between Brenner and Wörgl in the Rolling Highways (ROLA) accompanying carriage, while his lorry is piggybacking over the Brenner Pass by rail.

Well-rested and relaxed, he gets back in his lorry to continue his journey from ROLA Terminal Brennersee to Ancona, Italy. In the next article, we’ll accompany Thomas on his Rolling Highways journey. 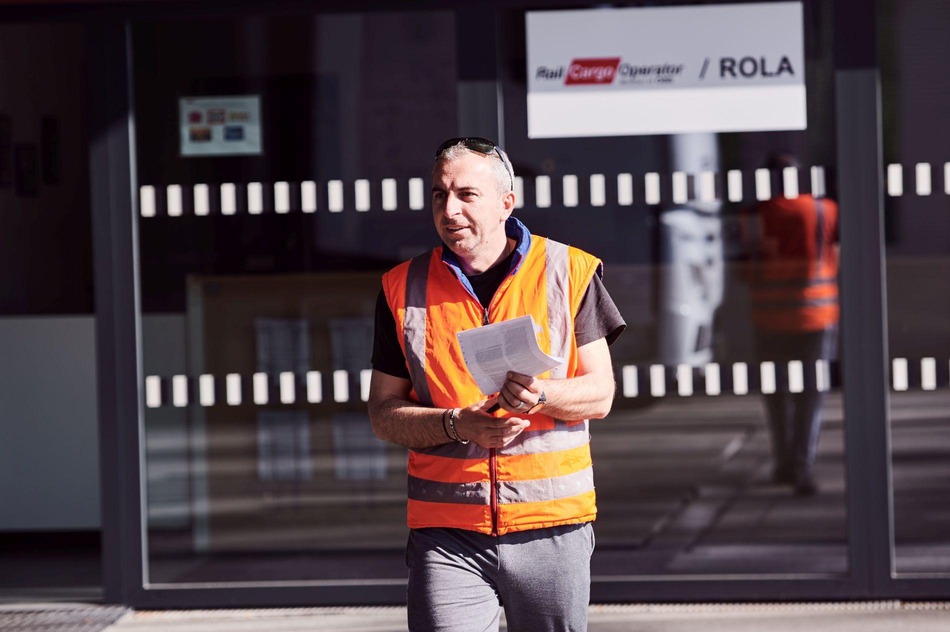 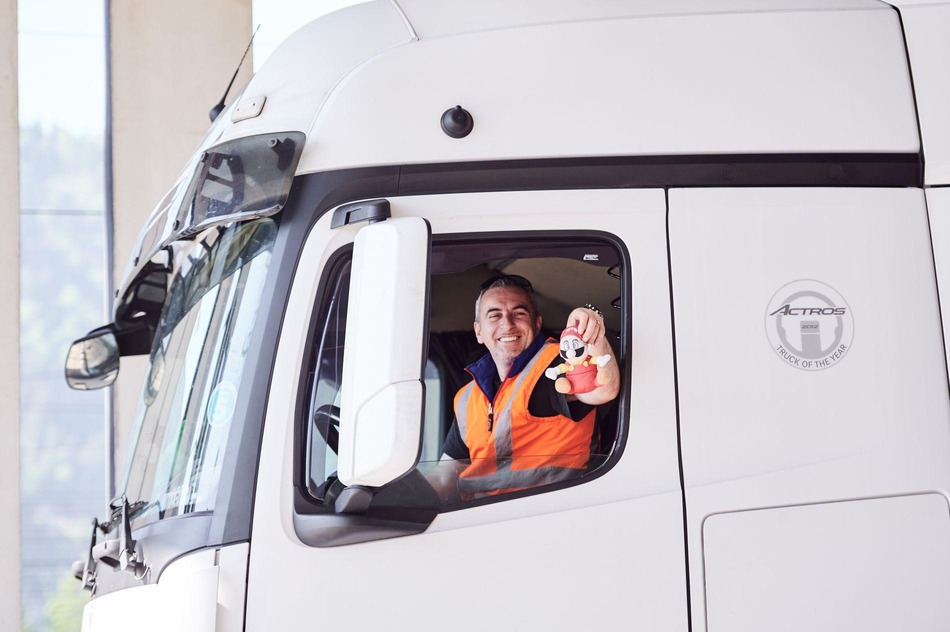 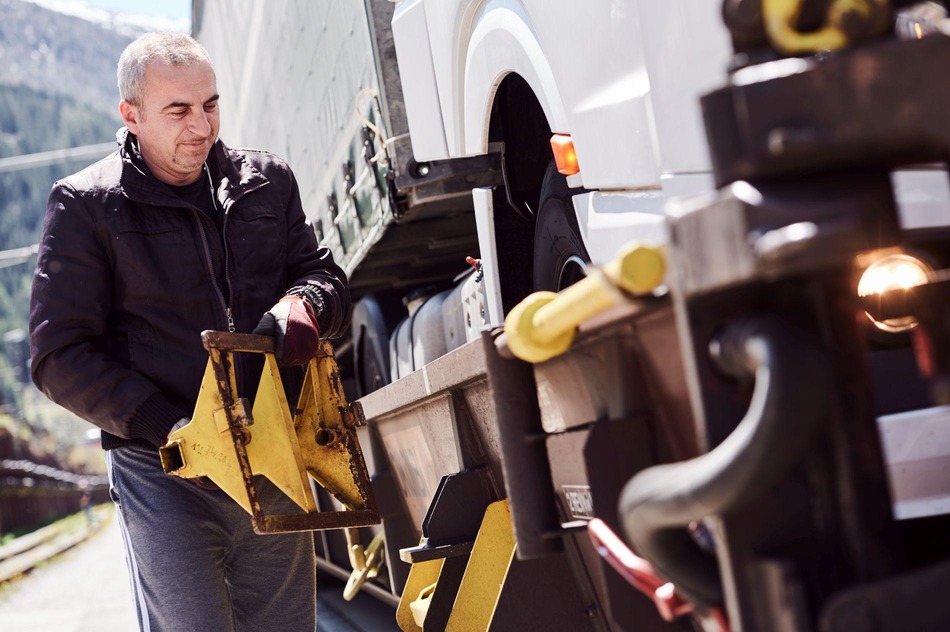 Next Back
I like
Previous article Caterpillar on the Rails Next article ¡Hola España! Noah’s Train in Madrid

See more posts of the series "Thank you, ROLA!"

When trucks are travelling piggybacked on the Rolling Road (ROLA), keeping the roads clear and thus protecting the [...]
Safe with ROLA - Read article

The best solution for Tyrol:...

The Rolling Road (ROLA) is the most practical solution to get the rapidly growing problem of Alpine transit under [...]
The best solution for Tyrol: piggybacking trucks to the railways - Read article

The ROLA for a better quality of life

Trucks cause noise and dirt and are an enormous burden for the population as well as for the environment. For [...]
The ROLA for a better quality of life - Read article