Belgium consists of the Dutch region of Flanders in the north, the French-speaking region of Wallonia in the south and a German-speaking community in the east. These cultural differences have made a visible mark on the country. The language situation in Luxembourg is also very complex. In addition to Luxembourgish, the official languages are French and German.

Brussels, the Belgian capital, is the headquarters of the EU and NATO. The influence that the presence of these international organisations has on the "capital of Europe" should not be underestimated. Around 15% of the Belgian capital's jobs and GDP can be traced back to them. In Belgium, the commerce has a long tradition, which is why the country is highly industrialised. The Belgian economy is strongly influenced by foreign trade with neighbouring countries. In 2016, the export ratio (goods exports only) was listed at 60.5%. The most important export and import goods are chemical products, road vehicles and machinery, apparatus and technical equipment.

Economic growth in Luxembourg increased by +3%, as the positive developments in financial services were able to gain momentum. In Luxembourg, the services sector is of particular importance, accounting for 87.7% of GDP. In addition, exports are also an important economic driving force. The most important export goods are metals, machinery and equipment as well as plastic and rubber products. The country has become a major global financial centre thanks to modern regulatory and legal frameworks. This makes Luxembourg the world's second largest competence centre for investment funds after the USA.

With around 3,600 km of tracks, Belgium has one of the densest railway networks in the world. The six-track Brussels north-south link, which partly runs underground, is the busiest railway tunnel in the world, with around 120 trains a day. Belgian rail traffic has been liberalised since January 2005. The state railway company is called the National Company of Belgian Railways (SNCB/NMBS). Passenger transport is almost exclusively operated by the SNCB/NMBS. In total, three railway undertakings are active in passenger transport and twelve in rail freight. In 2017, SNCB/NMBS's market share in total rail transport in Belgium was reported at around 73%.

The rail network in Luxembourg is about 300 km long. The national railway company is called Société Nationale des Chemins de Fer Luxembourgeois (CFL) and is the only provider of regional passenger transport. Cross-border connections are mainly covered by the railway companies of neighbouring countries. CFL Cargo operates as an independent company in rail freight transport and was the country’s sole rail freight company in 2017. Internationally, it cooperates with other rail freight companies in the Xrail association, which also includes the ÖBB Rail Cargo Group. 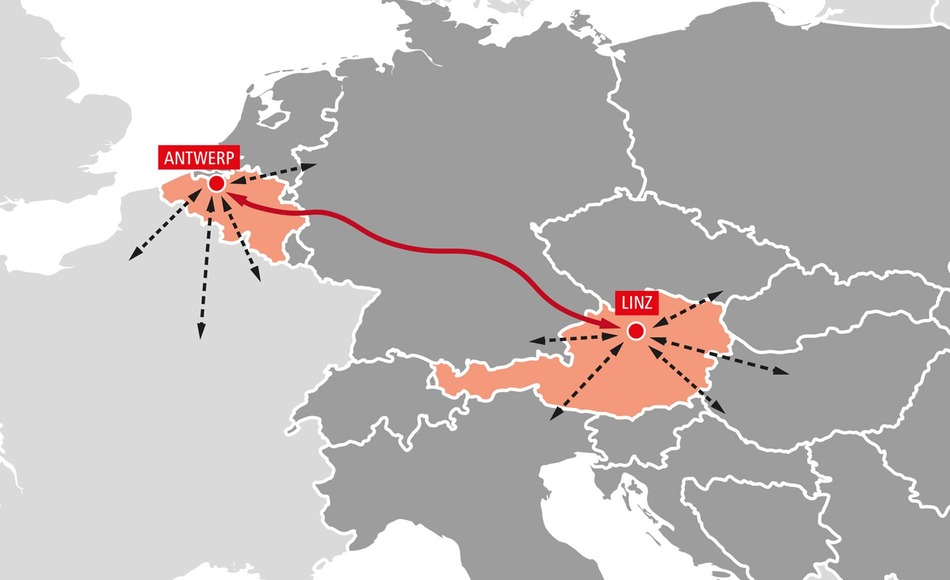 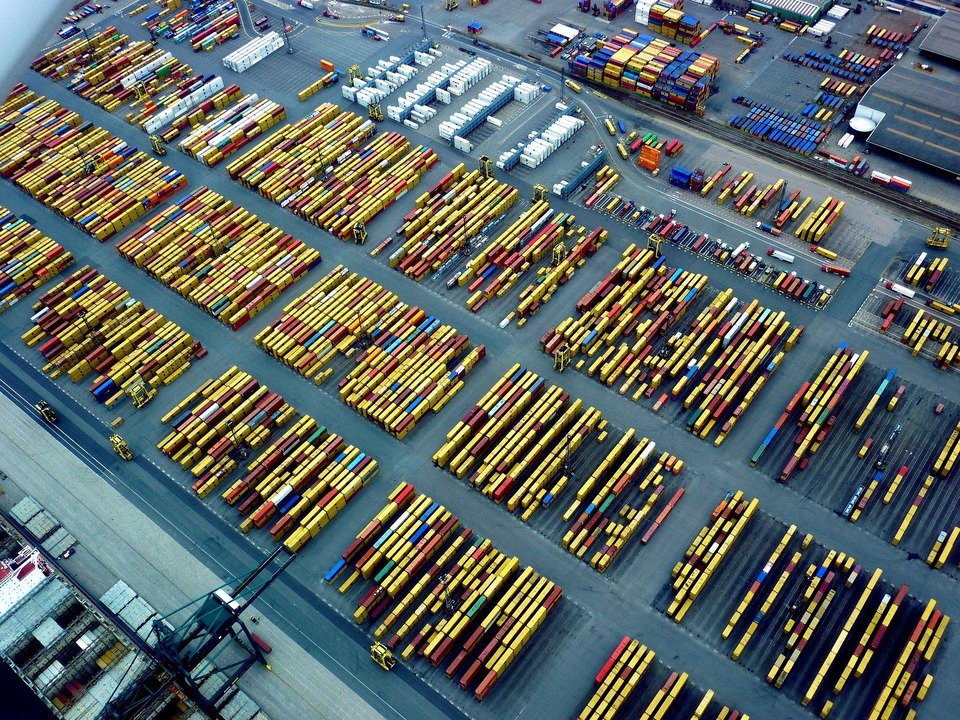 Next Back
Play/Pause
I like
Previous article Let’s take a look at the test site of the Digital Automatic Coupler Next article Jobs before gender: What makes the difference?