Do you know what single wagon transport is and what role it plays in Austria?

Why they are critical for success in terms of the market share of rail and what challenges they face - all this will be revealed in the following article. 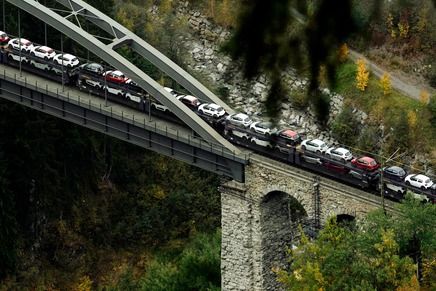 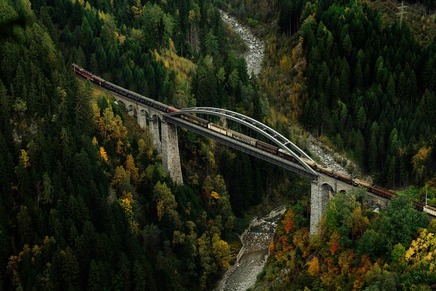 Whilst in block train transport one whole freight train travels unmodified and directly from the sender to the recipient, the system of single wagon transport is much more complex.

In single wagonload traffic, individual wagons or groups of wagons from different consignors are bundled together to form one train.  These individual wagons are loaded at the loading station, transported to a collection point, bundled in a freight train, transported from the starting point to the destination and distributed at the arrival station.

Single wagon transport is characterised above all by its flexible planning and individual booking - in terms of quantity, time and relation. This makes it possible to transport goods at short notice and to connect economic centres throughout Europe and far beyond to Asia.

The importance of single wagon transport

Single wagon transports account for almost half of the modal share in Austria and are therefore critical for the success of rail's market share. Compared to other European countries, the Rail Cargo Group has a very high service density with more than 400 handling points in Austria and 350 in Hungary. Around two million journeys are handled annually with single wagonload transports.

This unique selling proposition of the Rail Cargo Group thus significantly supports not only the national but also the international use of rail freight transport. Efficient single wagonload transports form the backbone of the Austrian manufacturing industry, from which important branches of industry and regional customers in Austria benefit significantly.

Single wagonload transports are not only essential for the domestic industry and the supply of the Austrian and Hungarian economy - they also contribute significantly to climate protection by shifting traffic from road to rail. However, single wagonload transport is subject to several systemic disadvantages compared to road transport, such as the infrastructure user charge, i.e. a kind of rail toll, or the energy levy, despite the use of green traction current. In the course of competitiveness it is therefore necessary that it is as easy to drive a train through Europe as it is to drive a truck.

Together with six European rail freight companies, the Rail Cargo Group has joined forces to form the Xrail initiative with the aim of guaranteeing a stable long-term perspective for European single wagonload traffic. 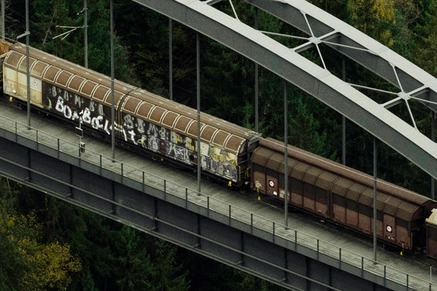 This not only serves the domestic industry and climate protection, but is also the basis for growth on the railways in Europe.

I like
Previous article Bosnia and Herzegovina: Transport country in the Western Balkans Next article 9 reasons why rail freight transport is so important right now 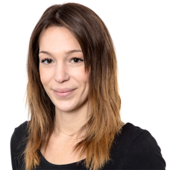